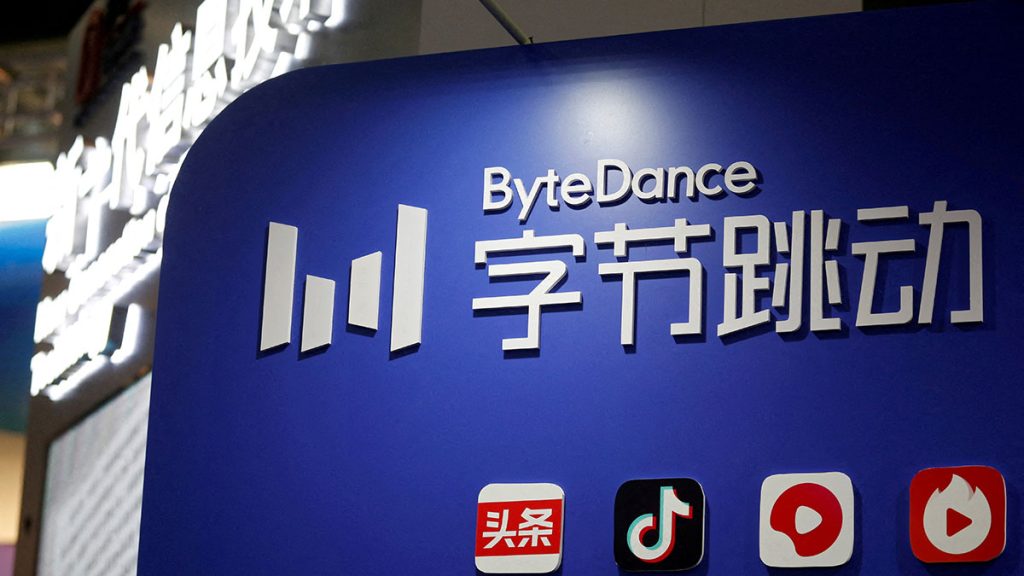 China’s ByteDance Ltd is in talks with music labels for expanding its music-streaming service globally to compete with industry leaders such as Spotify Technology SA, the Wall Street Journal reported on Wednesday.

The TikTok parent plans to eventually integrate music streaming within its short-video service and scale it to serve as a major platform for distributing music globally, according to the report that cited people with knowledge of the discussions.

ByteDance did not immediately respond to a Reuters request for comment.

The company had discussed in recent months launching its Resso music-streaming service, currently available in India, Indonesia and Brazil, in more than a dozen additional markets, but expansion to the United States isn’t immediately on the cards, according to the report.

(Reporting by Yuvraj Malik in Bengaluru; Editing by Vinay Dwivedi)