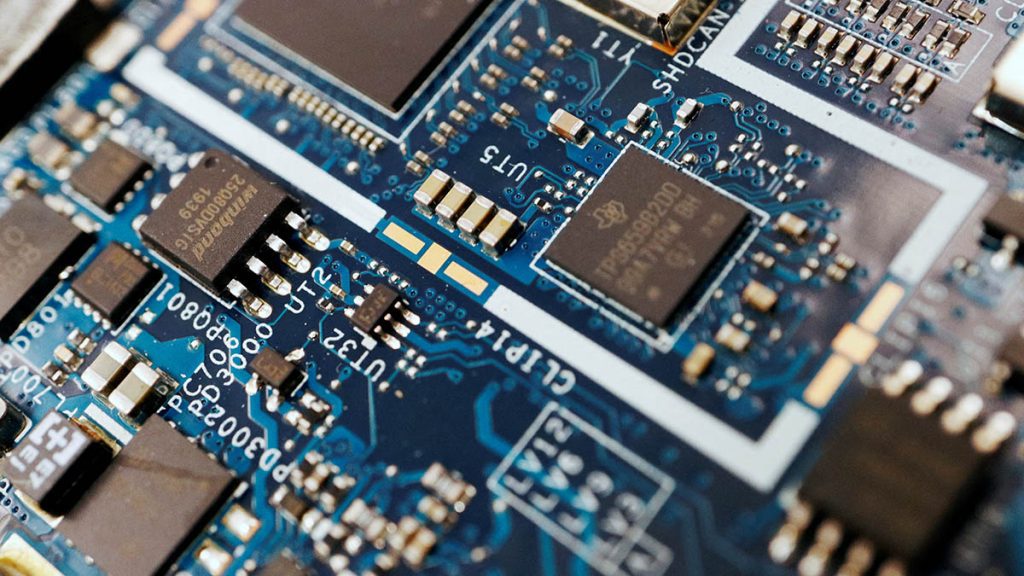 The U.S. is scrambling to tackle unintended consequences of its new export curbs on China’s chip industry that could inadvertently harm the semiconductor supply chain, people familiar with the matter said.

By late Tuesday, hours before a new restriction took effect, South Korean memory chipmaker SK Hynix Inc said it got authorization from the United States to receive goods for its chip production facilities in China without additional licensing imposed by the new rules.

The Biden administration had planned to spare foreign companies operating in China such as SK Hynix and Samsung Electronics Co from the brunt of new restrictions, but the rules published Friday did not exempt such firms.

As published, the rules require licenses before U.S. exports can be shipped to facilities with advanced chip production in China as part of a U.S. bid to slow China’s technological and military advances.

And as of midnight Tuesday, vendors also cannot support, service and send non-U.S. supplies to the China-based factories without licenses if U.S. companies or people are involved.

As a result, even basic items like light bulbs, springs, and bolts that keep tools running may not have been able to be shipped until vendors are granted licenses. And without the minute-by-minute support the foundries need, they could begin shutting down, one source said.

“Our discussions with the Department of Commerce led to an approval to supply equipment and items needed for development and production of DRAM semiconductors in Chinese facilities without additional licensing requirements,” SK Hynix said in a statement.

The company said the change would help avoid disruptions to the supply chain and that the authorization is for a year.

Another source said the temporary fix was until a longer-term solution could be worked out.

At least one other non-Chinese company received a similar authorization, a third source said.

A U.S. Commerce Department spokesperson did not directly respond to a request for comment on the authorizations, but said the department hopes to get input from stakeholders about the rule and may consider changes.

A White House spokesperson also did not respond to a request for comment.

“Unless the authorization was issued, a variety of equipment and other suppliers would have had to pull their personnel from the fabs in China,” one of the sources said.

The U.S. planned to review licenses for non-Chinese factories in China hit by the new restrictions on a case-by-case basis, but even if approved that could create delays in shipments. Licenses for Chinese chip factories were likely to be denied.

The Chinese chip facilities are not expected to get any reprieve.