What's a Supercomputer? How the U.S. Will Decide Who to Punish with China Tech Curbs 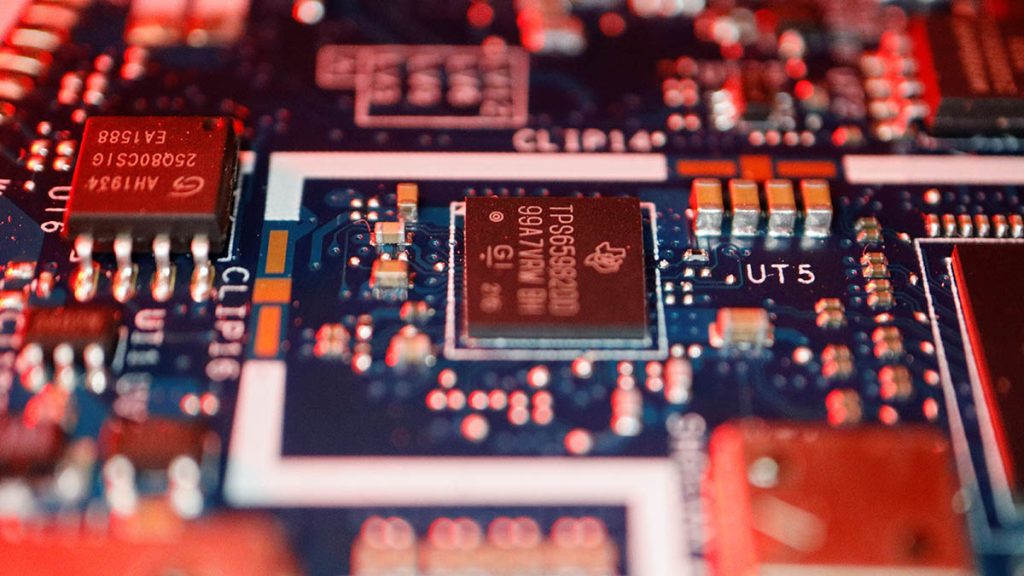 Deciding who gets hurt by sweeping new U.S. curbs on selling technology to China will come down in part to what constitutes a “supercomputer,” experts told Reuters.

Around the world, the semiconductor industry on Friday began to wrestle with wide-ranging U.S. restrictions on selling chips and chip manufacturing equipment to China.

Shares of chip equipment makers drooped, but industry experts said a new U.S. definition of a supercomputer could be pivotal to the new rules’ impact on China.

Supercomputers can be used in developing nuclear weapons and other military technologies, and experts say how to define them has long bedeviled regulators trying to pin down an ever-advancing technological target.

The new American rules define supercomputers broadly in terms of computing power in a defined space: a machine with 100 petaflops – the ability to carry out 100 trillion operations per second – in 41,600 cubic feet, with some other caveats.

Senior government officials said in a media briefing that their intention was to target only China’s most advanced systems that could represent a national security threat to the United States rather than commercial activity.

But experts wondered whether Chinese tech giants’ densely packed data centers owned by the likes of Alibaba Group Holding or TikTok-owner ByteDance might soon reach supercomputer status based on the new definition, even if that is not what U.S. regulators intended.

The new definition is unlikely to change as industry technology improves. Current-day Chinese supercomputers may one day become the corporate standard, but they will still face the limits imposed Friday to stop any chip made with U.S. equipment or technology from going into China. Companies “may very well run into supercomputing limitations within the next couple of years,” Lam said.

Jack Dongarra, a professor of computer science who helps lead a group called TOP500 that ranks the world’s fastest supercomputers, said he disagreed with the static definition.

“The issue is that the definition of a supercomputer will change over time,” he said by email.

Major Chinese companies with big data centers such as Baidu, Alibaba and ByteDance did not immediately respond to requests for comment. Tencent declined to comment.

The definition of computing power per cubic foot also may offer room for creative workarounds. For instance, said one expert, use fiber optic cables to tie together immense computing power over a larger space.

“They could spread their supercomputers out over a larger space,” said one chip and data center expert who requested anonymity due to the politically charged nature of the new rules.

“The average supercomputer architect would say, ‘That’s not how things are done!’ But not being able to do it another way breeds a lot of creativity, and willingness to do things differently.”