Apple, Samsung to Upgrade Phone Software in India for 5G Roll Out by Dec 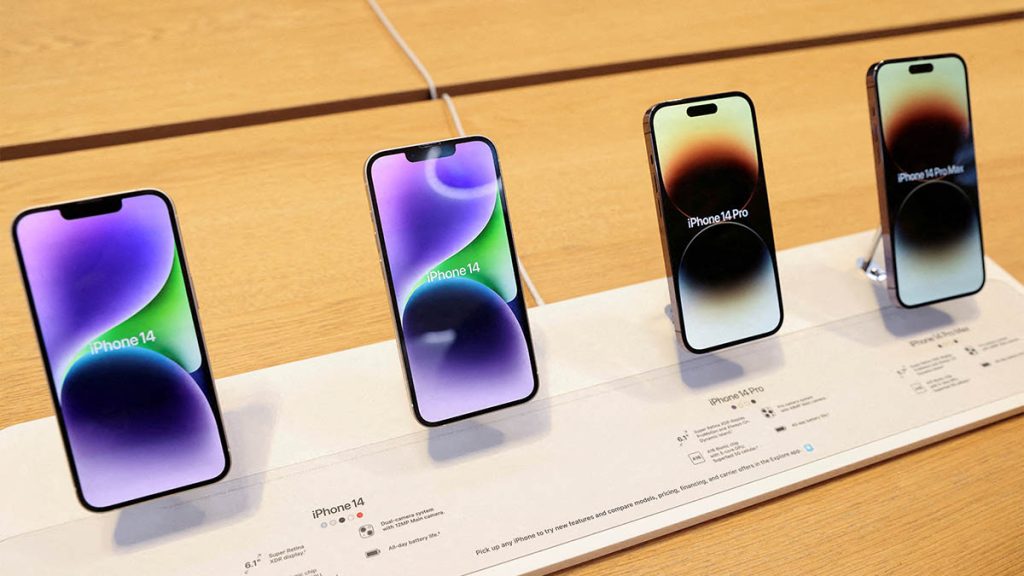 Apple Inc and Samsung Electronics will upgrade software for their 5G-enabled phones in India by December, the companies said on Wednesday, as Indian authorities press mobile phone manufacturers to adopt the high-speed network.

Apple said it would push software upgrades to recent models, including the iPhone 14, 13, 12 and iPhone SE, which, industry sources say, do not yet support the network.

“We are working with our carrier partners in India to bring the best 5G experience to iPhone users as soon as network validation and testing for quality and performance is completed,” Apple said in a statement.

“5G will be enabled via a software update and will start rolling out to iPhone users in December.”

A Samsung India spokesperson said the company would roll out updates across all its 5G devices by mid-November.

Ministry of electronics and IT officials held a meeting on Wednesday dedicated to 5G adoption, which executives from Apple, Samsung, Vivo and Xiaomi, and telecom operators Reliance, Airtel and Vodafone Idea attended.

The agenda includes “prioritising” the release of software upgrades for supporting the high-speed network, the notice for the closed-door meeting stated.

While telecom players and smartphone makers have been holding discussions with each other, ironing out compatibility issues between the specific 5G technology of telecom companies in India and phone software is taking time, one of the industry sources said.

A Google spokesperson said on Wednesday: “Pixel 7, 7 Pro and Pixel 6a are 5G capable devices. We are actively working with the Indian carriers to enable functionality at the earliest.”