Can IoT Devices be Hacked? 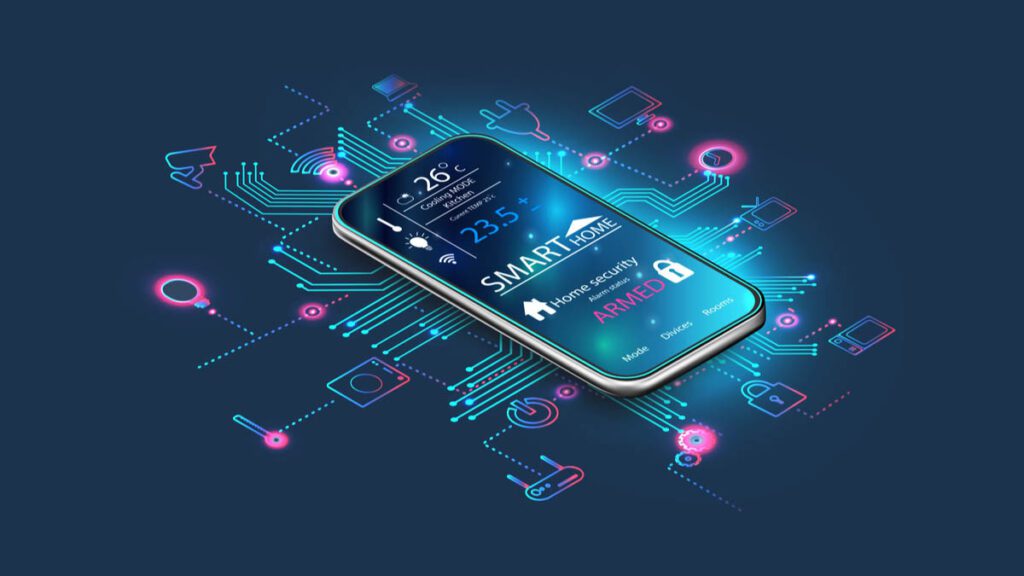 That is a staggering number, and no doubt, connected devices and the internet of things will generate trillions of dollars in economic value as we head into the 2020s.

Home cameras, smart fridges and coffee machines, automated vacuum cleaners, and heat regulators; this is only the beginning. And that’s just home devices. Industrial, medical-smart devices and more are all proliferating rapidly, with 48 percent of businesses admitting that they cannot detect security breaches until it is too late.

IoT devices are meant to make our lives easier and our businesses more efficient. With such numbers and rollout speed, is it any wonder why people are worried that their smart products, connected devices, and IoT devices could be hacked or compromised?

In most cases, hackers use routers as a gateway, and the vulnerabilities often lie in the device itself, with little the customer can do about it.

Whether it’s a home network or an industrial one, any given set of devices are all connected to the same network, and it only takes compromising one of those devices to access them all. In many cases, knowing the manufacturer of such a device is a threat that a hacker can face.

Someone with access to your stove can cause it to overheat and start a fire or use your security cameras to spy on you or see when you’re not home to rob you.

On a larger scale, a shady competitor can hack into a business’ production lines and cause all kinds of mayhem. And if a power plant is hacked, it could cut power to an entire city since hacks like these can be used for sabotage, disruption, or large-scale ransom.

One solution to this problem is to use open-source IoT software so that a single manufacturer does not bind the code.

As IoT technology becomes more mainstream, more solutions are being developed both on the software and device levels. Manufacturers will eventually be forced to adhere to stricter regulations. Large companies such as Amazon and Google will, hopefully, be compelled to make their data gathering and security rules as transparent as possible to their customers and adopt a ‘privacy by default policy. This will give the customers the choice of providing their data for “an improved experience.”