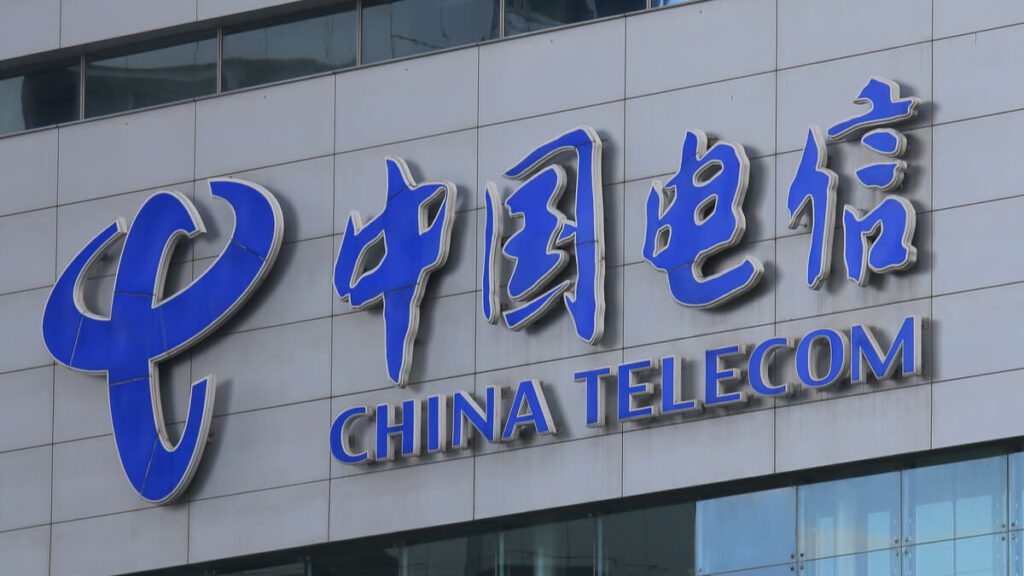 Chinese Telecom operators are showing significant growth in their 5G business. Reports shared by China Telecom showed that the company gained 37.8 million 5G subscribers by the end of the first half of 2020. However, this number is equal to 11% of its overall mobile customer base, states Telecoms.com. According to the 2020 H1 financial report, the company has recorded an ARUP of $ 11.64. Moreover, the average 5G data usage was 14.1 GB per month.

The deployment of 5G was a game-changer for China Telecom. According to Mobile World Live, the company added 20 million subscribers for a total of 343.5 million. China Telecom’s Chairman and CEO Ke Ruiwen said “due to its investments in 5G and cloud services its H1 performance remained solid and it continued to take concrete steps in the “new journey towards integrated intelligent information services”.

By the end of June, the number of 5G base stations deployed by China Telecom was close to 210000. In addition, the Chinese telecom operator is expecting to reach 80 million customers in the 5G segment by the end of the year.

Back in 2019, China Telecom launched the first SA commercial network in Shenzhen.“The company adopted 5G standalone (SA) architecture as the best practice for cloud-network integration and continued to strengthen its technological innovation”, said Ke Ruiwen in a statement, according to RCR Wireless.

Today, the company provides commercial 5G services in more than 50 cities around China. This goes back to a significant investment in the sector. In fact, China Telecom has invested CNY 20.2 billion to build and activate 80.000 5G base stations across China.

Back to June 2019, the Ministry of Industry and Information Technology (MIIT) has issued licenses for the launch of commercial 5G in China. China Telecom was among four Chinese telecom providers to receive a license.

Reports show that Chinese operators have been providing 5G plans for lower prices. The cheapest plan on the market was for less than 10$, states China Daily.