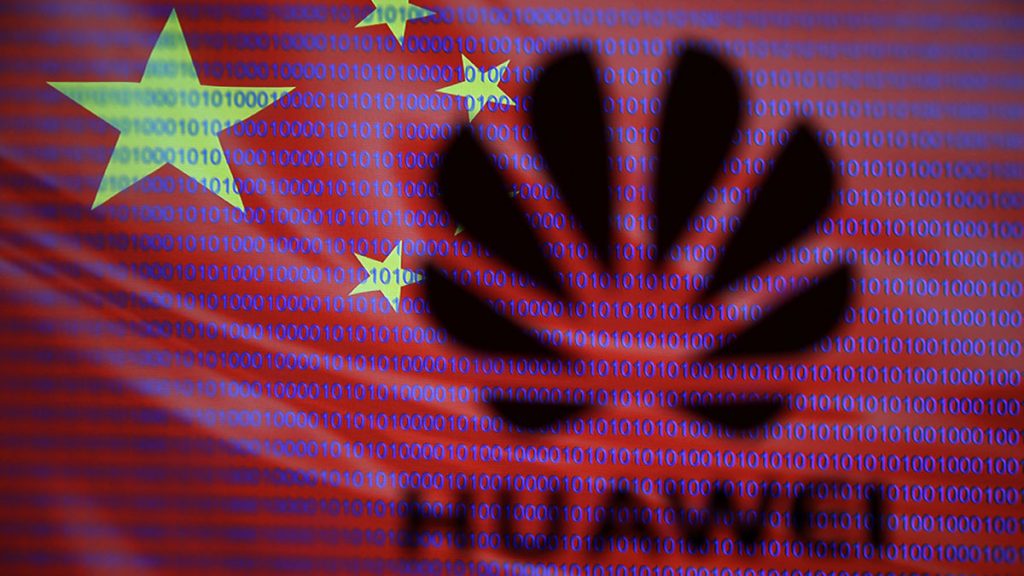 The FCC’s move represents Washington’s latest crackdown on the Chinese tech giants amid fears that Beijing could use them to spy on Americans.

Huawei and ZTE have consistently denied U.S. government allegations that it could spy on U.S. customers and poses a national security threat.