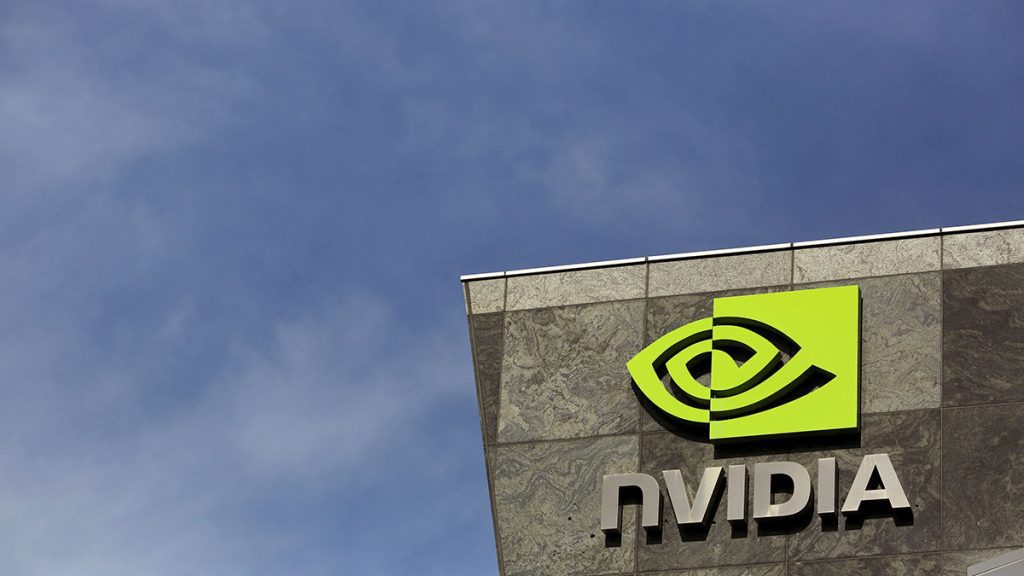 The United States has been a leader in microchip design with dominant companies like Nvidia, Intel and Qualcomm, but it risks a big drop in global market share without government support for the sector, warned a report released on Wednesday.

The U.S. share of chip design revenue has been slipping in recent years, dropping to 46 in 2021 from over 50 percent in 2015. Without government support, that could drop to 36 percent by the end of this decade, according to the analysis released by U.S. industry body Semiconductor Industry Association (SIA) and Boston Consulting Group.

The United States has already lost its lead in chip manufacturing, prompting the Biden administration to pass the CHIPS and Science Act this year. An earlier report by SIA and BCG in 2020 showed the U.S. share of modern global chip manufacturing capacity had fallen to 12 percent by that year, down from 37 percent in 1990.

While companies like Intel Corp both design and manufacture chips, so-called fabless chipmakers like Nvidia Corp and Qualcomm Inc design chips that are made by the likes of Taiwan Semiconductor Manufacturing Co..

The report also said government support is helping companies in countries like China and South Korea to gain market share in chip designing as well.

It said federal investment in semiconductor design and R&D of $20 billion-$30 billion through 2030, including a $15 billion-$20 billion investment tax credit for chip design, would be needed to maintain U.S. leadership in the long-run.

While the CHIPS and Science Act included $39 billion in manufacturing grants for chip production and $13 billion for R&D, nothing was tagged for chip designing specifically, according to a spokesperson for SIA.

The report also said the U.S. chip industry will face a shortage of 23,000 design workers by 2030, but funding from the federal government could help support training up a workforce.