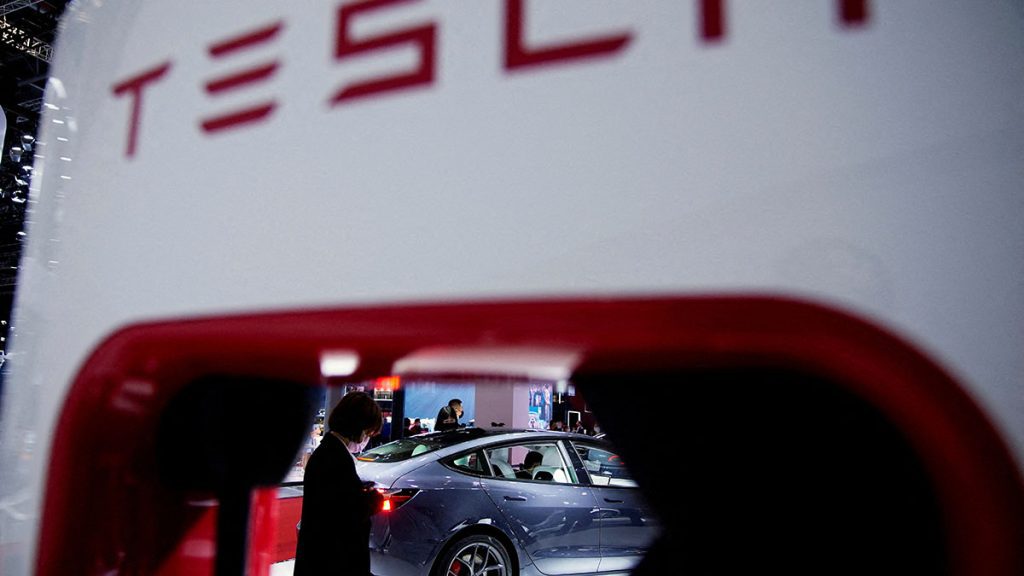 Tesla Inc may be losing its tight grip on the electric car market, as rivals try to chip away at its market share with cheaper options.

With electric cars quickly gaining popularity among masses, models priced below $50,000 are in big demand, an area where the world’s most valuable automaker “does not yet truly compete”, S&P Global Mobility said in a report on Tuesday.

The Model 3 compact sedan is the Elon Musk-led company’s least expensive vehicle on sale, with a starting price of just under $47,000.

“Tesla’s position is changing as new, more affordable options arrive, offering equal or better technology and production build,” the research firm said, adding that the company’s ability to hold on to its market share will be challenged in the future.

Musk has hinted at rolling out a lower-priced vehicle, although its production and delivery timeline is still unclear.

Reuters reported on Monday that Tesla was working on a revamped version of Model 3 as it aims to cut production costs and improve features of the five-year old electric sedan.