Published 3 Years Ago on Tuesday, Mar 31 2020
By Inside Telecom Staff 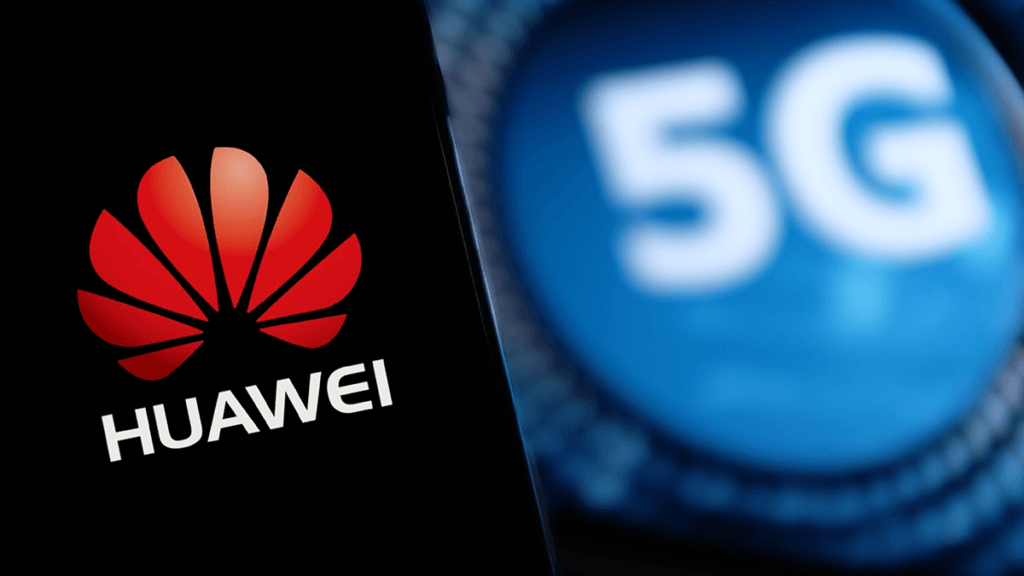 BEIJING (AP) — Huawei’s chairman warned Tuesday that more U.S. moves to increase pressure on the Chinese tech giant might trigger retaliation by Beijing that could damage its worldwide industry.

Huawei Technologies Ltd., which makes smartphones and network equipment, reported that its 2019 sales rose by double digits despite curbs imposed in May on its access to U.S. components and technology. But the chairman, Eric Xu, said 2020 will be its “most difficult year” as Huawei struggles with the sanctions and the coronavirus pandemic.

Huawei is at the center of tensions with Washington over China’s technology ambitions and possible spying that helped to spark Trump’s tariff war with Beijing in 2018.

“I think the Chinese government will not just stand by and watch Huawei be slaughtered,” Xu said at a news conference in the southern city of Shenzhen. He said U.S. pressure on foreign suppliers “will be destructive to the global technology ecosystem.”

“If the Chinese government followed through with countermeasures, the impact on the global industry would be astonishing,” Xu said. “It’s not only going to be one company, Huawei, that could be destroyed.”

Huawei, China’s first global tech brand, denies U.S. accusations the company is controlled by the ruling Communist Party or facilitates Chinese spying. The company says it is owned by the 104,572 members of its 194,000-member workforce who are Chinese citizens.

Huawei had to spend heavily to replace American components in its products and find new suppliers after Trump on May 16 approved the sanctions that if fully enforced could cut off access to most U.S. components and technology. Washington has granted extensions for some products, but Huawei says it expects the barriers to be enforced.

The company, the world’s No. 2 smartphone brand behind Samsung, said 2019 handset sales rose 15% to 240 million units.

Demand for Huawei smartphones in markets outside China weakened “very fast” after the May 16 order, Xu said. He said its consumer unit lost at least an estimated $10 billion in potential sales, but the business started to bounce back in the final quarter of 2019.

Xu said it was impossible to forecast this year’s handset sales until the spreading coronavirus pandemic is brought under control.

Huawei phones can keep using Google’s popular Android operating system, but future models are barred from using its music and other popular services. That undercuts Huawei’s competitiveness versus Samsung and other Android-based phones.

Huawei is creating its own services to replace Google and says its system had 400 million active users in 170 countries by the end of 2019. It needs to persuade developers to write applications for its new system, a challenge in an industry dominated by Android and Apple’s iOS-based applications.

Xu said Huawei hopes Google applications can run on the Chinese company’s system and be distributed on the American company’s online store.

Huawei also is, along with Sweden’s LM Ericsson and Nokia Corp. of Finland, a leading developer of fifth-generation, or 5G, technology. It is meant to expand networks to support self-driving cars, medical equipment and other futuristic applications, which makes the technology more intrusive and politically sensitive.

The Trump administration wants European governments and other U.S. allies to avoid Huawei equipment when they upgrade to 5G. Australia, Taiwan and some other governments have imposed curbs on using Huawei technology, but Germany and some other nations say it will be allowed to bid on contracts.

The company has unveiled its own processor chips and smartphone operating system, reducing its vulnerability to American export controls. The company issued its first smartphone phone last year, based on Huawei chips instead of U.S. technology.

Huawei also is embroiled in legal conflicts with Washington.

Its chief financial officer Meng Wanzhou, who is Ren’s daughter, is being held in Vancouver, Canada, for possible extradition to face U.S. charges related to accusations Huawei violated trade sanctions on Iran.

The company, headquartered in the southern city of Shenzhen, also has filed lawsuits in American courts challenging government attempts to block phone carriers from purchasing its equipment.