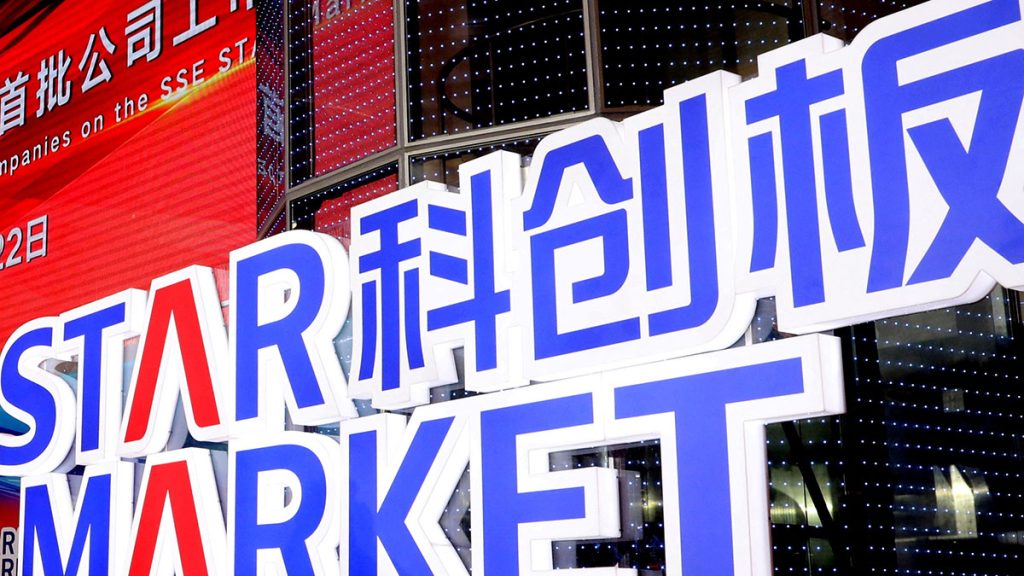 Chinese chip manufacturer Hua Hong Semiconductor Ltd has received regulatory approval for an 18 billion yuan ($2.5 billion) IPO in Shanghai, according to a filing published late on Friday on the Hong Kong stock exchange.

The planned initial public offering (IPO) comes as China’s chip companies gear up for steeper competition with the United States due to geopolitical tensions.

According to its prospectus, Hua Hong intends to use the money to invest in a new fabrication plant – or fab – in the eastern city of Wuxi, with construction set to begin in 2023 and an eventual production capacity of 83,000 wafers per month.

The company currently has four fabs in total – three 8-inch fabs in Shanghai, and one 12-inch fab in Wuxi currently expanding to 95,000 wafers per month. The proceeds from the IPO will also go to upgrading the latter fab, according to its prospectus.

That IPO raised $6.6 billion yuan, making it the largest-ever on the then-new board and the largest in China since 2010.SMIC’s IPO arrived just as tensions between the United States and China were heightening over semiconductor technology.

Hua Hong’s planned IPO comes after Washington passed unprecedented export controls on Chinese chip makers. In particular, it barred U.S. based equipment makers from selling tools to Chinese foundries for production of logic chips produced at 14-nanometers and below.

Hua Hong specializes in mature technology, and generates most of its revenue making chips using 55-nanometer process technology. The company has a global market share of 3.2 percent of the foundry business, according to research firm TrendForce.