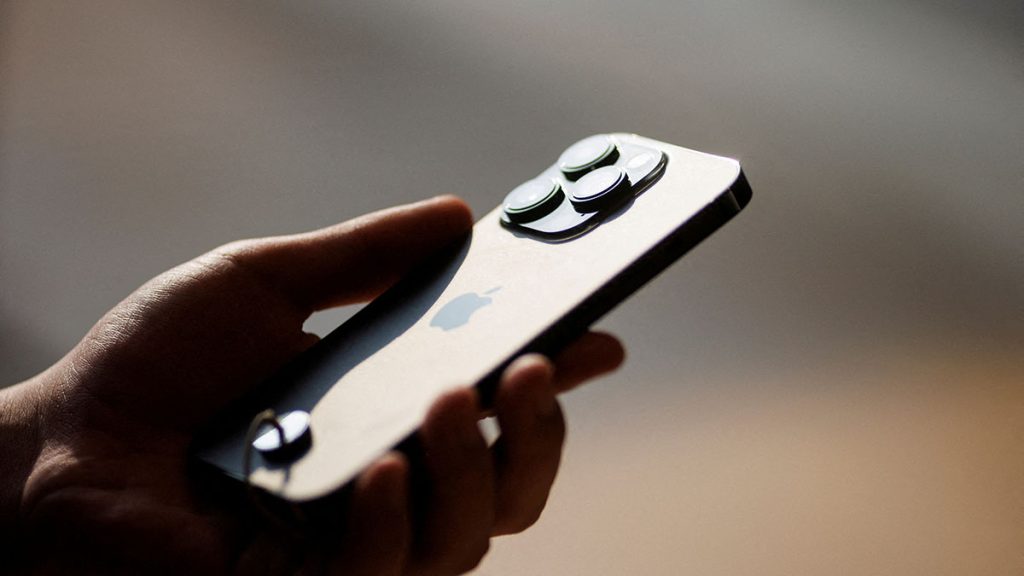 “The facility is currently operating at significantly reduced capacity,” Apple said on Sunday without detailing the scale of the reduction.

Reuters last month reported that iPhone output could slump as much as 30 percent in November at Foxconn’s Zhengzhou factory – one of the world’s biggest – due to COVID-19 restrictions.

The factory in central China, which employs about 200,000 people, has been rocked by discontent over stringent measures to curb the spread of COVID-19, with many workers fleeing the site.

Market researcher TrendForce last week cut its iPhone shipment forecast for October-December by 2 million to 3 million units, from 80 million, due to the factory’s troubles, adding its investigation found capacity utilisation rates around 70 percent.

“But this is part of a much deeper story – the uncertainty surrounding the future of the Chinese economy… These headlines are part of the ongoing saga as to whether there is any truth to the consistent rumours that authorities are discussing whether some of the measures will be lifted in the first quarter.”

China on Monday reported its highest number of new COVID-19 infections in six months, with disruption to the world’s second-largest economy spreading nationwide since October. At the weekend, health officials said they would stick with strict coronavirus curbs, disappointing investors hoping for easing.

Meanwhile, Apple expects to produce at least 3 million fewer iPhone 14 handsets this year than planned due to weak demand for lower-end models, Bloomberg News reported on Monday, citing people familiar with the plan.

The world’s most valuable firm, with a market capitalisation of $2.2 trillion, last month forecast October-December revenue growth would slow from the previous quarter’s 8 percent – though market watchers regarded that favourably in a battered sector.

“Given that Apple reported only two weeks ago with positive guidance, we think this points to the potential for a longer and more severe lockdown,” Credit Suisse analysts said, expecting iPhone sales to be pushed to later quarters than lost.

They estimated Apple’s revenue to rise 3 percent in the current quarter, with iPhone sales growing 2 percent to $73 billion.

Taiwan’s Foxconn is the world’s largest contract electronics manufacturer and Apple’s biggest iPhone maker, accounting for 70 percent of shipments globally. It has iPhone production sites in India and southern China, but its biggest is in the city of Zhengzhou in the eastern Chinese province of Henan.

Local officials recently commented on cases of COVID-19 at the plant. Foxconn has declined to disclose the number of infections or comment on the conditions of those infected.

On Monday, it said it was working to resume full production at Zhengzhou as soon as possible. A person familiar with the matter told Reuters that Foxconn’s target is by the second half of November.

At the request of the local government, Foxconn said it would implement measures to curb the spread of COVID-19, including restricting employee movement to between their dormitory and factory area.

The manufacturer has also began a recruitment drive, offering workers who left the plant during Oct. 10 to Nov. 5 a one-off bonus of 500 yuan ($69) if they returned. It also advertised salaries of 30 yuan an hour, higher than the 17 to 23 yuan base salaries that some workers told Reuters they received.

The Zhengzhou Airport Economy Zone, which houses the iPhone factory, entered a seven-day lockdown on Wednesday with measures included barring residents from going out and only allowing access to approved vehicles.

Foxconn said the provincial government “has made it clear that it will, as always, fully support Foxconn”.

“Foxconn is now working with the government in concerted effort to stamp out the pandemic and resume production to its full capacity as quickly as possible.”

Having previously expressed “cautious optimism” in its fourth-quarter earnings guidance, Foxconn on Monday said it will “revise down” its outlook given events in Zhengzhou.

The fourth quarter is traditionally a hot season for Taiwanese technology companies as they race to supply smartphones, tablet computers and other electronics for the year-end holiday shopping period in Western markets.Foxconn releases its third-quarter earnings results on Nov. 10.