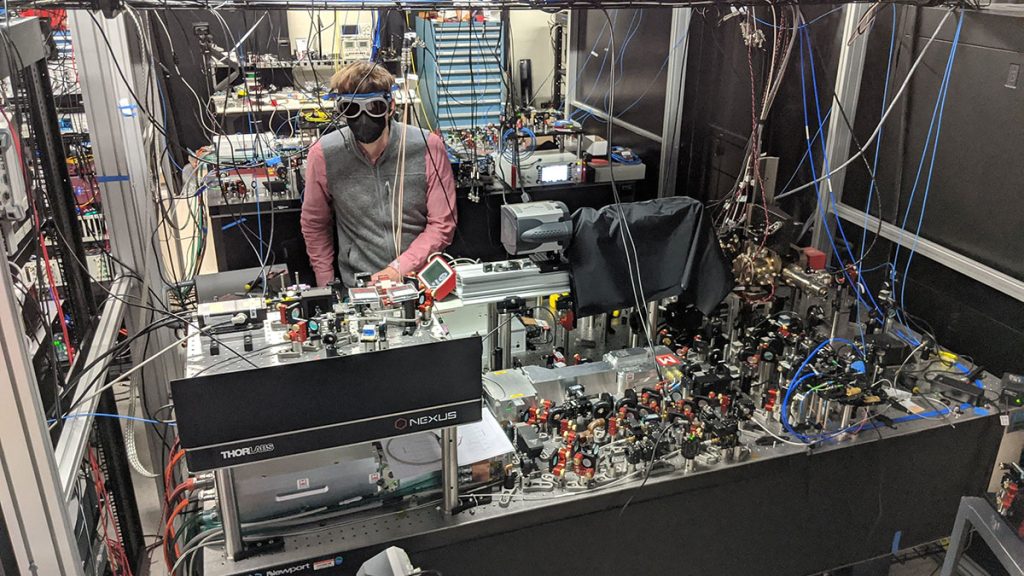 Quantum computer startup QuEra, born from researchers at Harvard University and the Massachusetts Institute of Technology, said on Tuesday its computer is now accessible to the public through Amazon.com cloud’s quantum computer service Braket.

While there are various technologies for creating so-called quantum bits or qubits where the computations happen, QuEra’s qubits use neutral atoms in a vacuum chamber and use lasers to cool and control them. It is the first neutral atom quantum computer to join Braket, which offers five other quantum computers on the cloud – Rigetti Computing, IonQ, D-Wave, Xanadu Quantum Technologies and Oxford Quantum Circuits.

The 256-qubit computer is called Aquila and is physically based in Boston, said Alexander Keesling, CEO of QuEra. “One of the great things about this machine is that you can program the qubit layout so you don’t have to use all of them…You can build different mini clusters of different atoms to parallelize the computation even further,” said Keesling about Aquila.

Richard Moulds, Braket’s general manager, said the service makes it easy and cost effective for researchers to test out different types of quantum computers. “You might run an algorithm that could run for a couple of hours and it costs you a couple of hundred dollars. Or you might run an algorithm that would run for half a second and cost you 30 cents,” he said.

Moulds said there are at least 25 companies that have a quantum computer, and Braket is looking for interesting technologies and companies that are operationally ready, including from a security point of view, to invite them to the service.

Braket, which has been up and running for over two years, has a software layer that allows researchers to use their algorithms for any of the quantum computers on the cloud.

Amazon is also developing its own quantum computer, said Moulds.