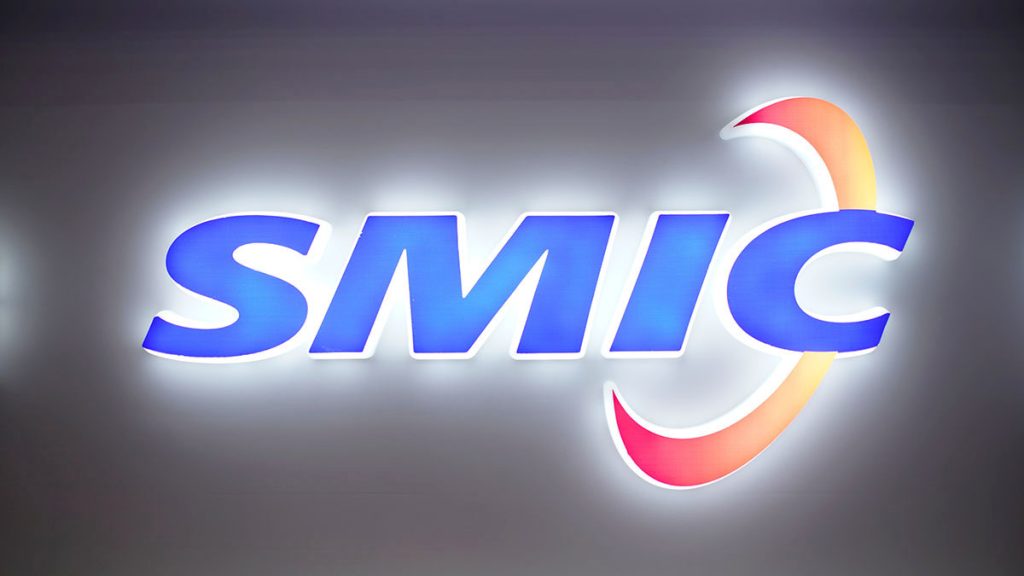 The company generated revenue of $1.91 billion in the quarter, up from $1.42 billion in the same period a year earlier but below analyst expectations of $1.94 billion.

Shares in the company opened up 3.7 percent, but then fell and stabilised at about 0.5 percent above the previous close.

SMIC executives said that weak demand in the consumer market, coupled with new export controls from the United States, would weigh on its fourth-quarter results.

“According to a preliminary interpretation, the new rules have an adverse impact on our production and operation,” co-CEO Zhao Haijun told investors on an earnings call, adding it was too soon to forecast the precise effect.

Despite this, the company lifted its capital expansion plan for the year to $6.6 billion from $5 billion.

Backed by funding from Beijing, SMIC is China’s best hope for becoming a global leader in chip manufacturing that can rival Taiwan Semiconductor Manufacturing Corporation (TSMC), the industry’s largest foundry.

The company remains generations behind in leading-edge technology and has been in Washington’s crosshairs in recent years amid an ongoing spat with Beijing over chip technology.