Published 2 Years Ago on Tuesday, May 26 2020
By Inside Telecom Staff 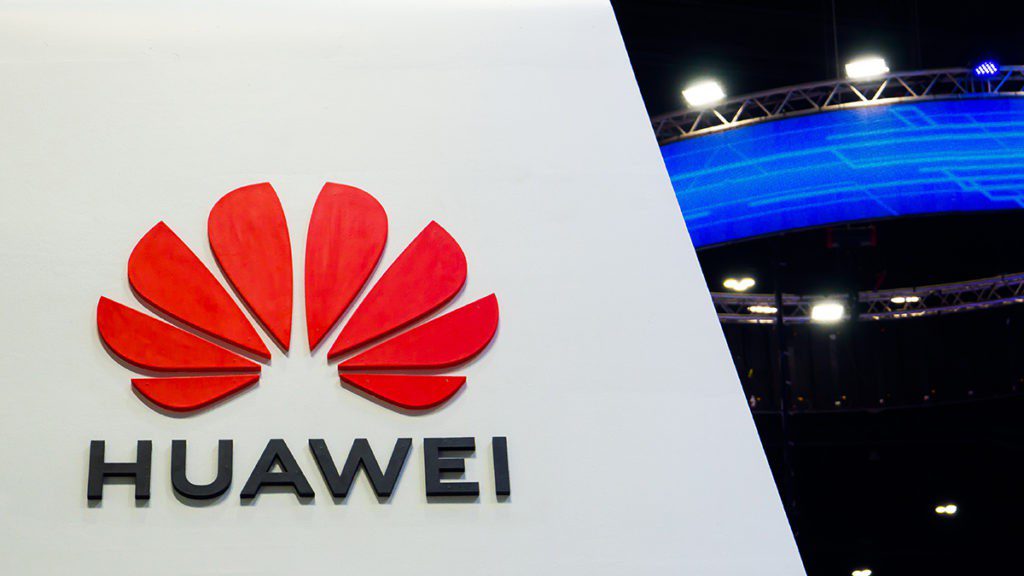 BEIJING (AP) — One of China’s biggest tech companies has criticized the Trump administration for “politicizing business” after it slapped export sanctions on 33 more Chinese enterprises and government entities.

The new measures announced Friday expanded a U.S. campaign against Chinese companies Washington says might be security threats or involved in human rights abuses. Beijing criticized curbs imposed earlier on tech giant Huawei and other Chinese companies but has yet to say whether it will retaliate.

The most prominent name on the latest blacklist is Qihoo 360, a major supplier of anti-virus software and a web browser. The decision to add the companies to the Commerce Department’s Entity List limits their access to U.S. components and technology by requiring government permission for exports.

Qihoo 360 “firmly opposes this irresponsible action and the U.S. Commerce Department’s practice of politicizing business and scientific and technological research and development,” the company said on its social media account.

Qihoo 360 and other companies didn’t immediately respond to questions Monday about which U.S. technologies they use and how the restrictions might affect their businesses. The Chinese government had no immediate comment.

China’s fledgling tech industries are developing processor chips, software, telecom hardware, electric car batteries and other products. But they still need U.S., European and Japanese components and other inputs for smartphones and other devices, as well as for manufacturing processes.

President Donald Trump’s administration complains Chinese tech development is based at least in part on stealing foreign know-how. American officials say that might support spying or weapons development that might threaten the security of the U.S. or China’s Asian neighbors.

Complaints about Beijing’s technology ambitions prompted Trump to raise duties on Chinese imports in 2018, triggering a tariff war that has weighed on global trade. The two governments signed a truce in January but Trump has threatened to back out if China fails to buy more American exports.

Companies including Huawei that were targeted by earlier U.S. sanctions deny they are a threat. Chinese officials accuse Washington of using phony security warnings to block rising competitors to U.S. tech industries.

Qihoo 360 was among 24 companies or government-linked entities the Commerce Department said pose a “significant risk of supporting procurement of items for military end-use in China.”

Another blacklisted company, CloudMinds Technology Co., a maker of internet-linked robots in Beijing, said all its products “are designed for civilian use.” It appealed to the U.S. government in a statement on its social media account to “stop this unfair treatment.”

Qihoo 360, headquartered in Beijing, was traded on the New York Stock Exchange from 2011 to 2015, when the company bought back its U.S. shares. It joined the Shanghai Stock Exchange in 2018.

The Commerce Department said seven other companies that supplied video and other surveillance technology and two government entities were added to the list for being “complicit in human rights violations and abuses” in the Muslim northwestern region of Xinjiang.