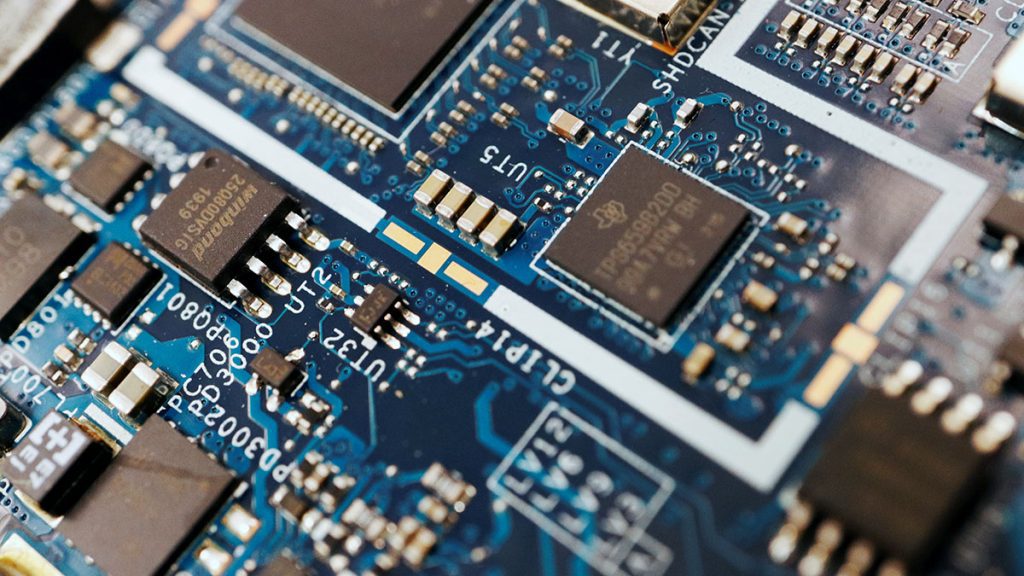 Taiwan on Thursday proposed larger tax breaks for technology companies’ research and development (R&D), seeking to retain its leading position in semiconductor manufacturing as other countries offer billions to bolster their chip industries.

The economy ministry said it is imperative for Taiwan to remain competitive as countries including the United States, Japan and South Korea step up tax breaks and subsidies for their chip industries in the wake of major disruption in global supply chains triggered by the COVID-19 pandemic.

The proposal comes in an amendment to a statute on industrial innovation put forward by the economy ministry, raising the corporate income tax break to 25 percent from 15 percent. The amendment requires parliamentary approval to be passed into law, which the government hopes will take effect from Jan. 1.

“For Taiwan, the global situation right now presents a critical moment, so Taiwan must continue to move forward, continue to research and develop,” Economy Minister Wang Mei-hua told reporters, adding some details for the tax break were still being worked out.

The tax income hit would be well worth it, she said.

“What’s very important is that the benefits it creates will far outweigh the tax reduction.”

The island is home to the world’s largest contract chipmaker Taiwan Semiconductor Manufacturing Co Ltd (TSMC), with hundreds of other firms who make up a complex and long-established supply chain, from chip design houses to packaging and testing companies, arranged in clusters along its western coast.

The next decade will bring “greater challenges” for the chip industry, with different countries’ large subsidies and controls making competition tougher, Wu said in a statement.

“Research and development and advanced technology are extremely important to Taiwan’s competitiveness and business opportunities for the next generation,” he said.

Taiwan’s government has pledged to keep its most advanced chip manufacturing at home, but has also supported some companies such as TSMC to build new factories in the United States and Japan, both strong international backers of Taiwan.

To secure supplies of chips, governments around the world have been dangling incentives to bring chip production onshore.

In August, the United States passed a landmark $52.7 billion Chips and Science Act to increase its competitiveness with China and decrease its reliance on manufacturers in Taiwan and South Korea.

The law, which authorises subsidies for U.S. semiconductor production and research, has already incentivised large investments on U.S. soil.