Amazon Lays off Some Devices Unit Staff as It Targets 10,000 Cuts 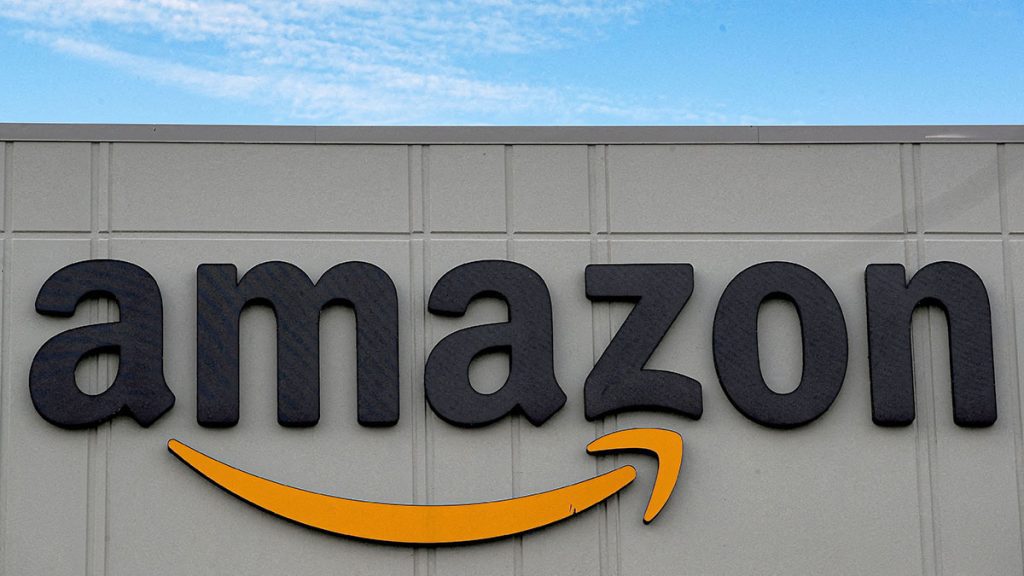 Amazon.com Inc on Wednesday said it has laid off some employees in its devices group as a person familiar with the company said it still targeted around 10,000 job cuts, including in its retail division and human resources.

The announcement, Amazon’s first since media outlets including Reuters reported its layoff plans on Monday, heralded a dramatic shift for a company known for its job creation and added shape to the latest dismissals befalling the technology sector.

Amazon executive Dave Limp in a blog post said the company had decided to consolidate teams in its devices unit, which popularized speakers that consumers command through speech. It notified the employees it cut on Tuesday.

“We continue to face an unusual and uncertain macroeconomic environment,” he said. “In light of this, we’ve been working over the last few months to further prioritize what matters most to our customers and the business.”

Plans, still in flux, to eliminate around 10,000 roles through reductions in more units would amount to about a 3 percent cut in Amazon’s roughly 300,000-person corporate workforce. The company has offered voluntary buyouts to some human-resources staff, the source familiar with Amazon’s job-cut plans said.

For years, the online retailer aimed to make Alexa, the voice assistant that powers gadgets it sells, ubiquitous and present to place any shopping order, even though it was unclear how widely users have embraced it for more complex tasks than checking the news or weather.

A project inspired by a talking computer in science fiction show Star Trek, Alexa had garnered headcount that grew to 10,000 people by 2019.

At the time, Amazon touted sales of more than 100 million Alexa devices, a figure it has not since refreshed publicly. Founder Jeff Bezos later said the company often sold Alexa devices at a discount and sometimes below cost.

While Amazon has toiled to encode intelligent answers to any question Alexa might expect from users, Alphabet Inc’s Google and Microsoft Corp-backed OpenAI have had breakthroughs in chatbots that could respond like a human without any hand holding.

Dozens of individuals posted on the professional networking site LinkedIn to say Amazon had laid them off, among them people who claimed to work on privacy for Alexa and software for the company’s cloud gaming service Luna.

Following the layoff news, shares pared losses and closed down about 2 percent.

For Amazon, the cuts sharply contrast with efforts months ago to double its base pay ceiling to compete more aggressively for talent.

In September last year it had marketed 55,000 corporate roles globally during a career fair, an increase dwarfed only by hiring in Amazon’s fulfillment centers. In short order, the online bookseller that Bezos envisioned on a road trip not 30 years before had become America’s second-largest private employer, with more than 1.5 million workers including warehouse staff.

The turn has been abrupt. The retailer is now responding to sales that could rise as little as 2 percent this holiday season, compared with a 38 percent increase two years ago. Amazon’s chief financial officer told reporters last month that consumers had tighter budgets in the face of inflation and higher fuel costs.

Its cloud-computing division, a profit engine for the company, likewise has increased revenue more slowly quarter after quarter in the past year, when adjusted for foreign exchange.

Andy Jassy, who ascended to the role of CEO in 2021, has focused on cutting costs and stemming Amazon’s 43 percent share-price drop this year to date.

Under his tenure Amazon announced the end of its virtual healthcare service for employers and pruning of its much-hyped autonomous sidewalk delivery program. It froze incremental corporate hiring as well.