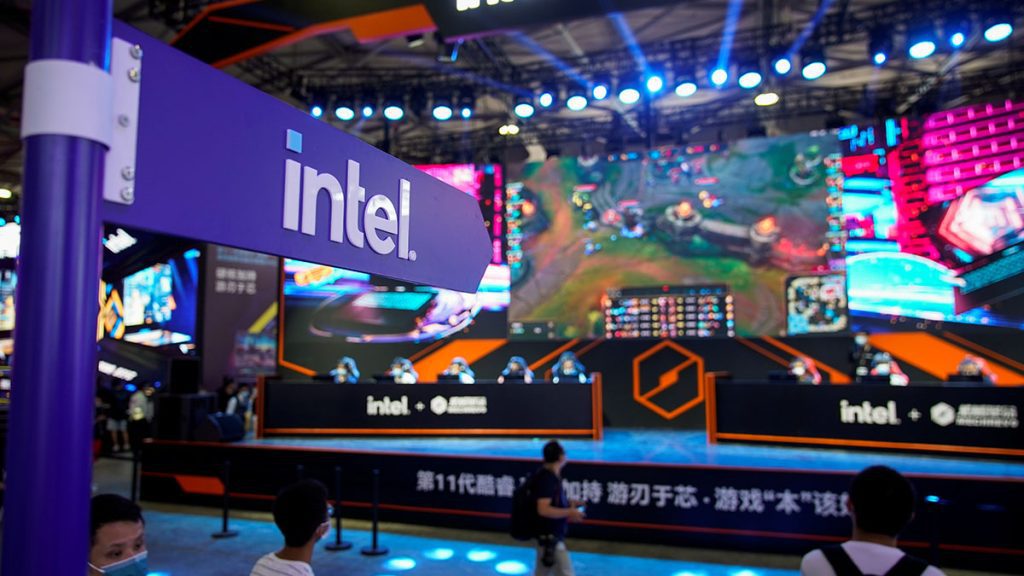 An Intel spokesperson said the company “strongly disagrees” with the verdict and plans to appeal, and that the case is “one example of many that shows the U.S. patent system is in urgent need of reform.”

VLSI’s law firm declined to comment on the verdict.

An attorney for VLSI said at trial that Intel’s chips cause “millions and millions of infringements per second.” The jury awarded the company the full amount of damages it requested.

A lawyer for Mountain View, California-based Intel said during the trial that the company’s engineers developed its innovations independently, and that its modern microprocessors would not work with VLSI’s outdated technology.

Two other patent cases brought by VLSI against Intel are still pending in Northern California and Delaware. A trial in the California case is set to begin in 2024.