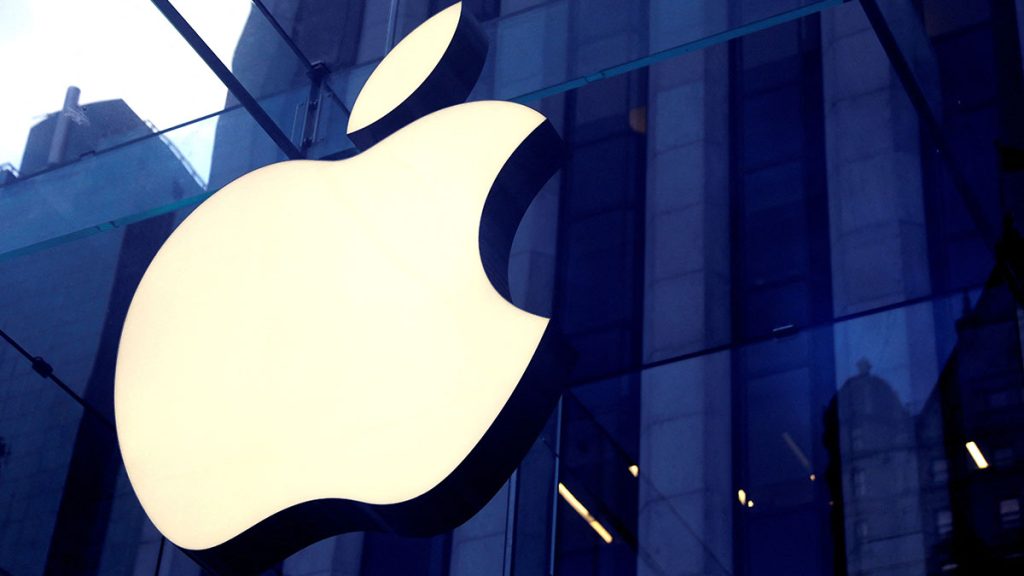 Apple Inc is preparing to begin sourcing chips for its devices from a plant under construction in Arizona in the United States, Bloomberg News reported on Tuesday.

The company may also expand its supply of chips from plants in Europe, the report said, attributing it to remarks by Chief Executive Officer Tim Cook at an internal meeting in Germany with local engineering and retail employees.

According to the report, Cook was likely referring to an Arizona factory that will be run by Taiwan Semiconductor Manufacturing Co, the world’s largest contract chipmaker and a major supplier to Apple.

Last year, TSMC said it had started construction at a site in Arizona where it planned to spend $12 billion to build a computer chip factory, and planned to start volume production of chips using its 5-nanometer production technology in 2024.

Earlier this month, TSMC also said it was constructing a building that could serve as its second chip factory in Arizona.

The United States has been encouraging foreign tech firms to manufacture in the country and has actively supported local research, development and manufacturing after passing its CHIPS Act.