Chip manufacturing crisis will cast its shadow till 2022 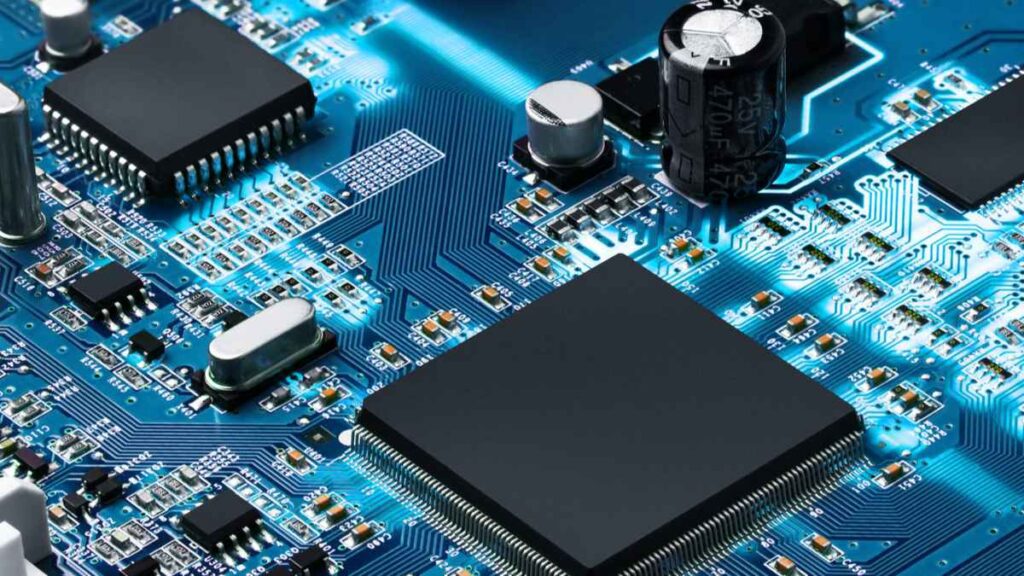 As supply-chain shortages continue to extend into 2022 due to COVID-19, chip manufacturing giants are exhibiting what the future could hold, and it won’t include the same price list pre-pandemic.

While the ongoing chip shortage managed to reconcile its situation, the same cannot be expressed about its pricing list. The state of the semiconductor industry is finally catching its breath, even though the fact remains that the shortage condition will continue to grow, just not at the same paste.

“In terms of chip shortage, [prices will be] not as high as before … or flat, or slightly decreasing,” Ben Lee, senior analyst at research company Gartner informed ZDNet that a wave of solace will reemerge in mid-2022 as it will solemnly focus on curtailing the velocity of the chip shortage, but not address the pricing issue.

The way things are going, Gartner predicts that by mid-next year, the industry will achieve a 27 percent growth in revenue as the entire supply chain is extensively aiming to expand its inventory in a way that has not been experienced prior.

The pandemic has proved to be one of the most influential reasons behind this crisis, as damage and delays continue to spill over. Since its overpowering spread, the pandemic had a rippling effect – and still does – on the globe’s main sectors, whether in health, economic, employment, manufacturing, Electric Vehicles (EV), and so much more.

“The whole us getting up, the price, not only semiconductor but also for everything,” Lee stated.

“Logistic and transportation fees, the crude oil fee … it’s a kind of inflation,” he added.

The world’s changeover to a more digital aspect during COVID-19 led to higher demand and pressure on chip manufacturers, and automakers are no exception to the case. The technology research and consulting company revealed that the automobile sector might not be able to escape its share of the never-ending dosage of hardships.

While car manufacturers are working to turn on the digital switch, metal factories do not share the same goal, despite the pandemic. Foundries managed to maintain a reasonable profit margin from fabrication, since auto companies rarely alter chips validation to their models once they are in production.

A move that managed to maintain production of old models with old chipsets.

“Moving to newer components to secure midterm to long-term supply will enhance business continuity. It will likely result in further cost savings as chip suppliers concentrate technology transitions on mainstream products rather than legacy devices,” the research revealed.

The chip manufacturing industry has endured heavy changes since 2019 and will most likely keep persevering to protect its position until mid-2022. And this is clearly shown in the paths manufacturing companies are marching on.

For instance, Intel unveiled in August its plans for a new architecture roadmap. It will refresh its strategy to proclaim its position as the chip manufacturing pilot. A maneuver that potentially could bring the company to its previous state by undergoing crucial updates to its manufacturing infrastructure.

In a maneuver to strengthen the Western association between the U.S. and Europe, American plans have been set in motion to reaffirm the country’s stance against China. The U.S. will indirectly pave the way for Dutch semiconductor equipment manufacturer ASML to take the lead in augmenting its equipment manufacturing rate, which by default would increase chip production in the West.

In parallel, China refused to succumb to American pressure as its leading chipmaker Semiconductor Manufacturing International Corp (SMIC), announced in early September an undergoing scheme to rebirth the sector’s independence from American influence by creating a colossal chip plant in the tech city of Shanghai.