Closing the digital divide amid Covid-19 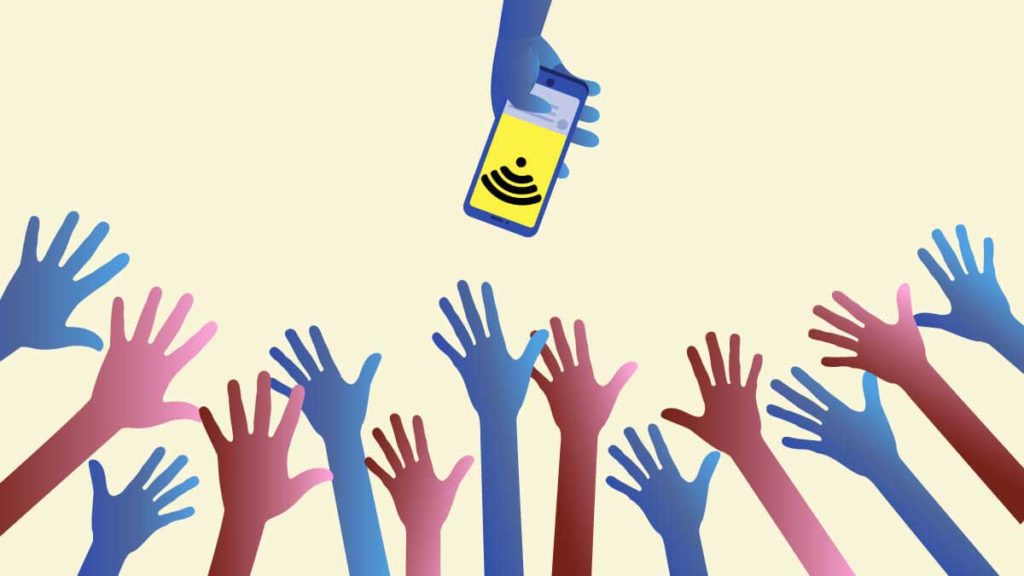 People around the world do not have equal access to the internet. However, due to the Covid-19 pandemic, everything has shifted to the digital space. That’s why prioritizing work on closing the digital divide has never been more essential. A lack of internet connection means that students in rural areas are left behind and vulnerable groups of the population are at risk – having no access to online healthcare services.

For some, the lack of connectivity is attributed to the varying costs of broadband, which is quite expensive in certain locations. For others, access to the internet may depend on the decision-making of others. In India for example, internet shutdown has been occurring only in specific locations for months.

According to the OpenVault Broadband Insights report, the average broadband consumption by users has increased by 47% in 2020 compared to the same period in 2019. At the start of 2020, OpenVault had projected that average consumption would reach 425 GB by the end of the year.

Access to the internet is a human right. Yet, nearly half (45%) of the world’s population remain unconnected. Not everyone has access to the same services or prices. According to the Federal Communications Commission (FCC) 2019 Broadband Deployment Report, 21.3 million Americans lack broadband access- having download speeds of at least 25 megabits per second (Mbps) and upload speeds of at least 3 Mbps.

New legislation- the House Bill 969 “Broadband Internet Service- signed by Gov. Ron DeSantis on June 9, authorizes certain funds within the State Transportation Trust Fund to be used for certain broadband infrastructure projects. To expand internet access, $5 million in annual spending was approved. The broadband policy oversight is now assigned to a new Florida Office of Broadband within the Department of Economic Opportunity after being under the responsibility of Management Services.

During the Covid-19 pandemic, many telecom operators around the world have provided free broadband for their users. People who could not afford to pay, enjoyed free access to services. “The growth the telecom operators have been expecting over several years came just in a few months. However, the pandemic has shown the importance of prioritizing work to bridge the digital divide,” said Robin Mersh, CEO of open standards development organization Broadband Forum during Broadband Forum’s Q2 virtual meeting.