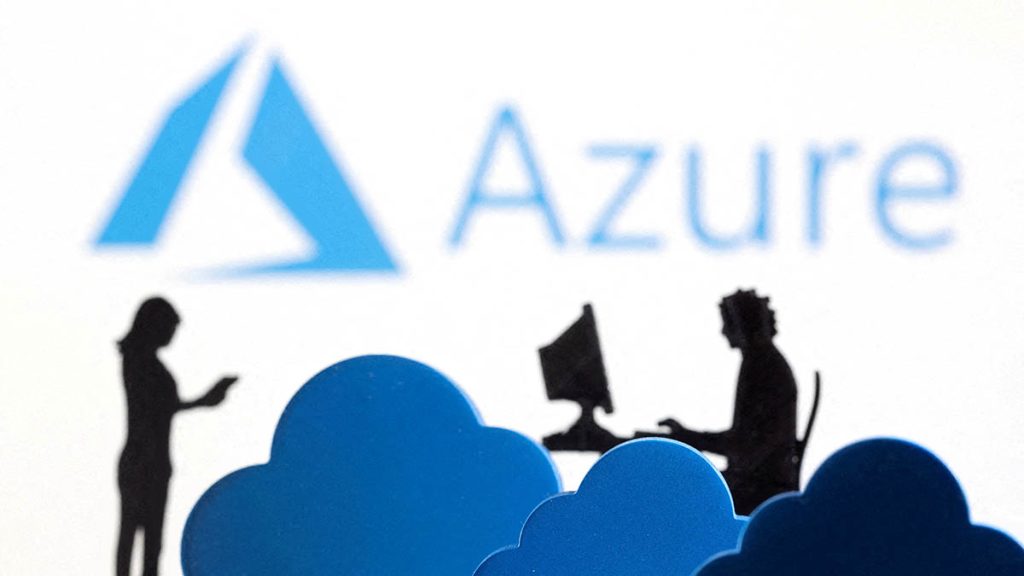 Cloud and data centers, the chip industry’s strongest sector, may be its next problem: Signs are showing growth could slow in what has been a pillar during the COVID era as consumers signed up for cloud-based entertainment and companies retooled their offices.

Analysts say the cloud market has rarely had to weather a prolonged economic downturn since it rose to prominence in the last decade as more businesses adopted the technology, making it harder to predict if it’s recession proof or it will be hit in an economic downtown.

“Investors are worried it’s the next shoe to drop,” said Bernstein analyst Stacy Rasgon, adding that an advertising drought hurting the likes of Facebook and Snapchat could spur cutbacks in data center investments.

Nathaniel Harmon research director of YipitData said the revenue growth of the cloud market was still significant, although noted there were pockets of weakness in regions like Europe creeping in.

The three companies have also said during the pandemic they will keep data center equipment longer, in some cases up to six years, from three, to save money.

“If they’re going to be cutting back their spending on data center capacity, well that’s fewer chips from Intel or AMD,” said Glenn O’Donnell Research Director at Forrester Research.

And last week Micron Technology Inc warned of an even worse than expected outlook, this time adding that there was trouble not just in PCs and smartphone, but also in the cloud.

But it’s not as simple as slower growth of the cloud market that’s causing trouble, Micron’s chief business officer Sumit Sadana, told Reuters. Part of the problem was a shortage of some chips holding up servers from being built leading to a pile up of other chips – a situation similar to the auto chip shortage.

According to Richard Barnett, chief marketing officer at Supplyframe, inventories across the server supply chain are at record highs but key parts are missing. “Assume 500 components are needed for a server, and 10 or 20 unavailable parts are preventing its completion.”

Still Sadana warned that companies, worried about the economy, were also being more conservative about buying chips.

O’Donnell at Forrester said he’s seeing this across the tech sector. “As we’re talking with our clients about their spending plans, a lot of them are saying, well, you know, we’re not going to turn off the faucet, but we’re going to close it a bit,” he said. “You’re going to see some of that reflected in earnings from companies like Dell and Hewlett Packard Enterprise as well.”

While executives and analysts debate the impact of the slower growth in the cloud market, Super Micro Computer Inc ., which specializes in customized servers for new technology, said developments such as self-driving cars and the meta-verse are still bringing new waves of demand.