Clubhouse users will be able to record chat rooms 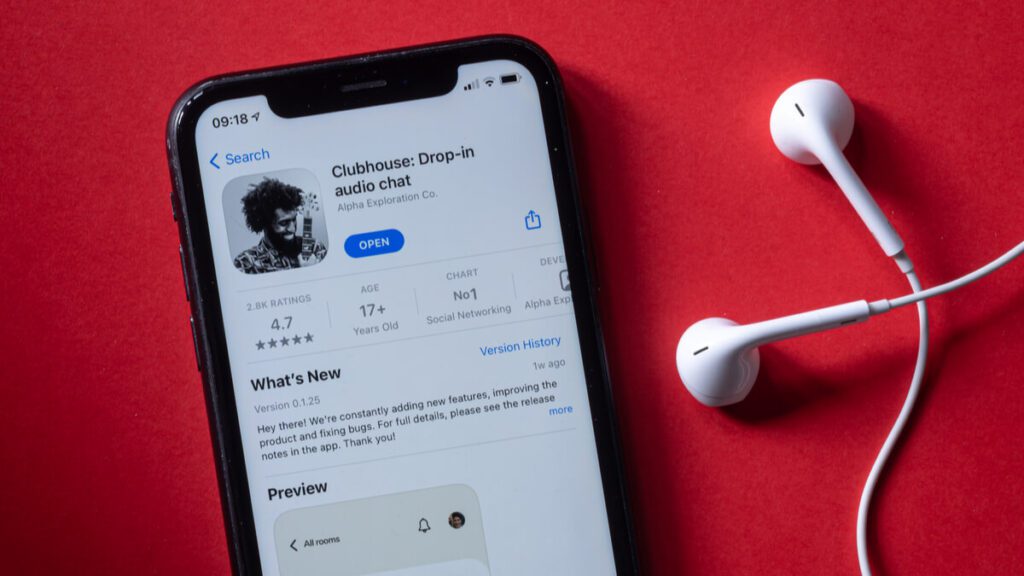 Starting this month, Clubhouse users will be able to utilize a feature that has been in-demand for quite some time; in-app recording.

The new feature is called “replay,” and it will allow users to record a chat room, keep it saved in their profile and club, or download it onto their devices.

The Verge laid down some ground rules for the new feature, noting that “creators and moderators are the ones who can record, and they can toggle that option on or off. Rooms must be public to be recorded.”

Besides being able to enjoy full recordings, users will have the option to create 30-second clips that can be shared in specific chat rooms that allow it, as well as search for a specific name or topic and receive the chat rooms, users and clubs that fit the criteria.

Android users will also benefit this month from the new update, as spatial audio is also being added to Android devices after iOS users had the privilege of testing the feature earlier in August.

There is a myriad of benefits for the new features, as The Verge explained that “The clips tool might draw more people in and bring them to the app to hear the rest of an ongoing conversation. In-app search should also solve some of that as people hunt for rooms that might interest them, rather than relying on the algorithm to promote them.”

The number of new features place Clubhouse as a competitive social audio platform, rallying up against Twitter who introduced a feature under the name “Twitter Spaces” which allow for chat recordings.

Recording podcasts and other similar content online might become the new way of communicating, with the aim of editing the audio once a chat has ended in order to distribute it.