Colorful T-Mobile CEO leaving, even as Sprint deal not done 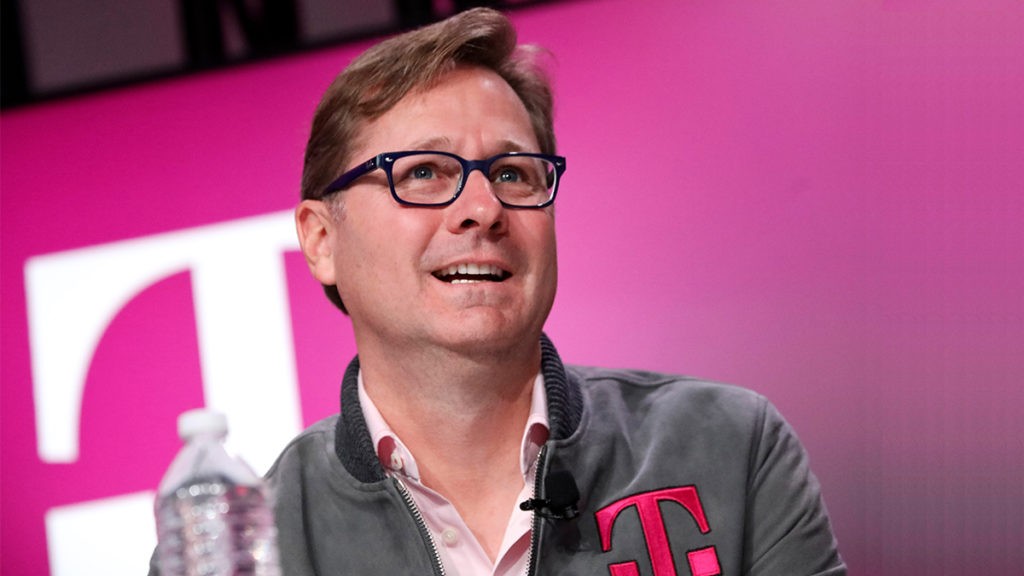 Published: November 20, 2019 by Inside Telecom Staff

T-Mobile said Monday its colorful CEO John Legere is stepping down next year, even as the wireless company’s long-running effort to merge with rival Sprint remains unfinished.

Its current president and chief operating officer, Mike Sievert, will become CEO in May after Legere’s contract ends.

T-Mobile is trying to combine with Sprint in a $26.5 billion deal. Federal regulators have approved the deal, but attorneys general of 15 states and the District of Columbia aim to block it, saying it will raise prices for consumers. A trial is to start in December.

Legere will remain with the Bellevue, Washington-company as a board member. Sievert has worked at T-Mobile since 2012 and has been a board member for nearly two years.

The company said Monday that the move is part of its succession plan.

Legere joined T-Mobile as its CEO in 2012 and, unlike most telecom executives, has an active social-media presence where he regularly disparages his wireless rivals and promotes T-Mobile as a consumer-friendly wireless company.

“I’m not going anywhere soon. This is all part of a multiyear plan,” he wrote on Twitter, where he has 6.5 million followers.

On a call with investors, Legere pushed back against reports that he had been in discussions to be CEO of the troubled office-space company WeWork. “I was never having discussions to run WeWork,” he said Monday.