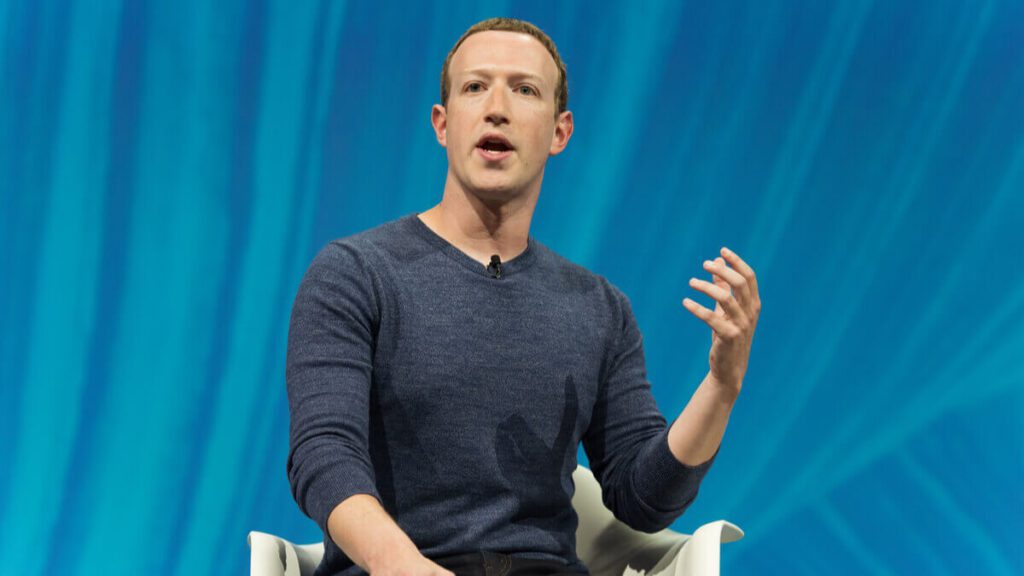 “Perhaps no single entity is more responsible for the spread of dangerous conspiracy theories at scale or for inflaming anti-government grievance than the one that you started and that you oversee today as Chairman and Chief Executive Officer,” wrote U.S. Representatives Anna G. Eshoo of California and Tom Malinowski of New Jersey, both Democrats.

The pair recognized the recent steps Facebook has taken to crack down on harmful accounts such as those related to QAnon, by removing specific posts that incite violence and banning specific users.

“But content moderation on a service with more than 2.7 billion monthly users is a whack-a-mole answer to a systemic problem, one that is rooted in the very design of Facebook,” the letter noted, adding, “the fundamental problem is that Facebook, like other social media platforms, sorts and presents information to users by feeding them the content most likely to reinforce their existing political biases, especially those rooted in anger, anxiety, and fear.”

Both Congress representatives accused the company of systemic failures which radicalized the “insurrectionist mob” behind the early January Capitol building attack, an effort by the former administration to stop a vote certifying the election and formalizing President Biden’s electoral status.

“The algorithms Facebook uses to maximize user engagement on its platform undermine our shared sense of objective reality, intensify fringe political beliefs, facilitate connections between extremist users, and, tragically, lead some of them to commit real-world physical violence, such as what we experienced firsthand on January 6th,” noted the letter.

They also reference a 2020 initiative by Facebook itself to limit “bad for the world” postings, which the Wall Street Journal reported was markedly revised to not damage the company’s commercial interest by diminishing it huge user base.

“It scrapped the algorithm, when it became clear that it meant users were spending less time on the site,” the joint letter highlighted.

The pair hoped that the social media giant would immediately make permanent and universal these and other changes to its recommendation system which have been implemented temporarily or on a trial basis in the past.

“[We also hope that] you begin a fundamental reexamination of maximizing user engagement as the basis for algorithmic sorting and recommendation,” the letter concluded.