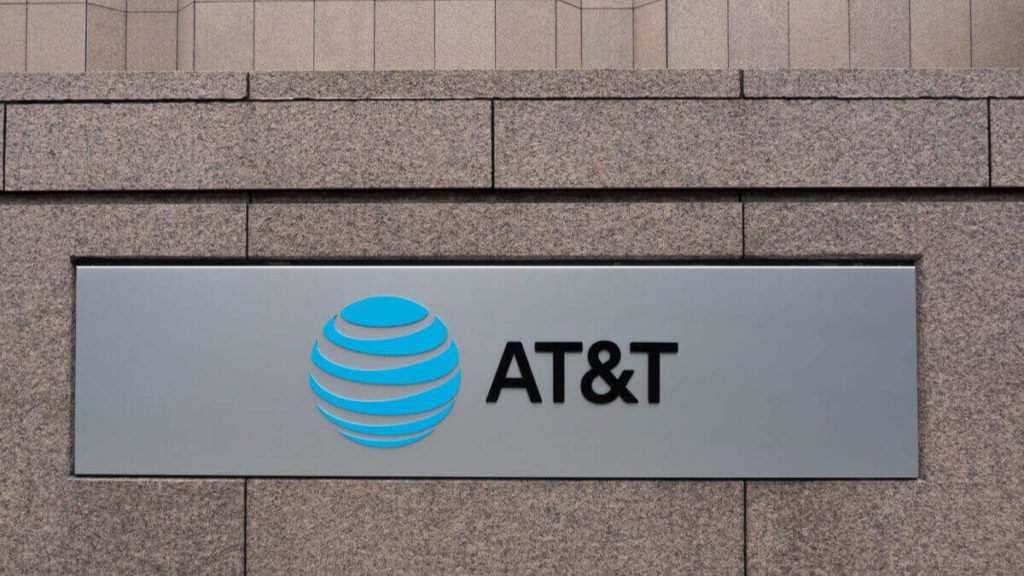 The coronavirus sapped $2.8 billion in revenue from AT&T in its most recent quarter, mostly in its WarnerMedia TV and film division. Its satellite TV business, DirecTV, continued to bleed customers.

“I expect we’re going to be dealing with some of these economic challenges in the COVID environment as we move forward here,” said AT&T CEO John Stankey during a call with analysts Thursday.

WarnerMedia revenue fell 23% to $6.8 billion due to a pullback by TV advertisers, particularly as there were no live sports, and movie theaters closed.

Hollywood shut down production due to the pandemic, delaying movie releases and series for both traditional TV and streaming services. Stankey said the company hopes to resume film and TV production next month.

The company is hoping to navigate the shift to online video with its HBO Max service, which launched in late May. AT&T said 4.1 million customers “activated” a Max account. It’s not specified how many were existing HBO customers who upgraded to Max for free and how many were new customers; there are 36.3 million U.S. subscribers to HBO Max or HBO. The company said it had “work to do to educate and motivate” HBO customers that they could switch to HBO Max, which has more content.

HBO “has gotten off to a rather inauspicious start,” wrote MoffettNathanson analyst Craig Moffett in a note to investors.

In the wireless business, AT&T’s biggest, revenues were relatively steady, slipping 1% to $17.15 billion. It lost 151,000 customers who pay a monthly cellphone bill. That number included 340,000 people that AT&T kept providing service to even though they had stopped paying because of economic difficulties due to the pandemic as part of the “Keep America Connected Pledge” many telecom companies made to the Federal Communications Commission. That agreement with the FCC ended on June 30. CFO John Stephens said the company is contacting those customers and wants to try to keep them, but didn’t specify how the pricing would work. AT&T said it also had 159,000 home internet customers who weren’t paying because of the pandemic.

Tens of millions of people in the U.S. can’t get broadband or can’t afford it, and that has only grown more difficult for them during the pandemic as work, school and social interaction have shifted online.

The company added 135,000 customers to prepaid phone service, which tends to be cheaper.

AT&T Inc. also lost 886,000 customers in its “premium” TV division, which is mostly DirecTV subscribers. That video base has shrunk by a quarter in two years.

Adjusted for asset impairment costs and other items, earnings came to 83 cents per share. Wall Street expected per-share earnings of 78 cents, according to a survey by Zacks Investment Research.

Elements of this story were generated by Automated Insights using data from Zacks Investment Research. Access a Zacks stock report on T.