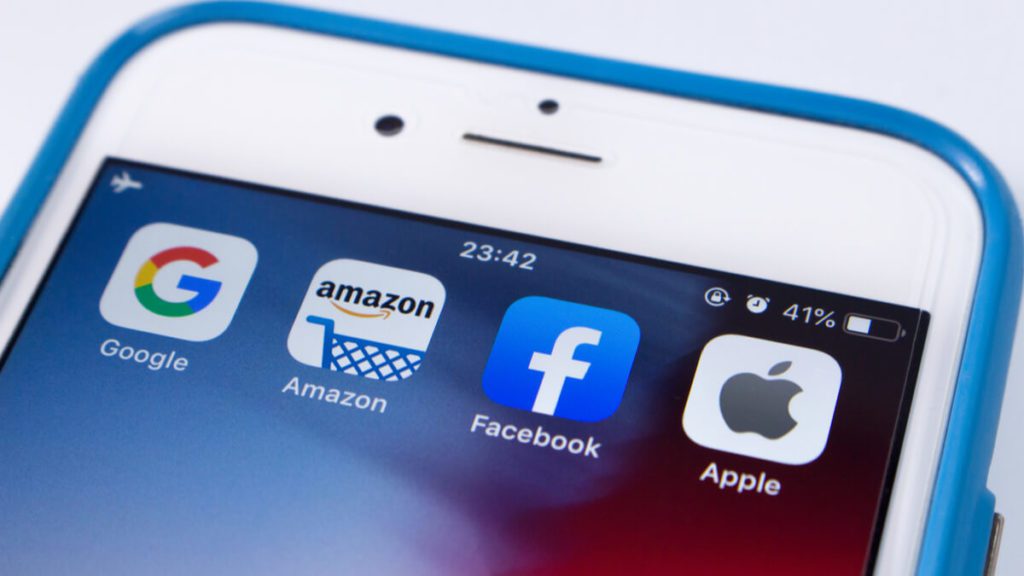 The panel has conducted a bipartisan investigation over the past year of the tech giants’ market dominance and their effect on consumers.

It’s the first such congressional review of the tech industry. It has aimed to determine whether existing competition policies and century-old antitrust laws are adequate or if new legislation and more funding for enforcement are needed.

The four CEOs are expected to testify remotely.

The hearing originally was set for Monday. It was rescheduled to allow lawmakers who are committee members to participate in commemorations at the U.S. Capitol on Monday and Tuesday for Rep. John Lewis, the civil rights icon and longtime Georgia congressman who died July 17.