Published 3 Years Ago on Friday, Feb 21 2020
By Inside Telecom Staff 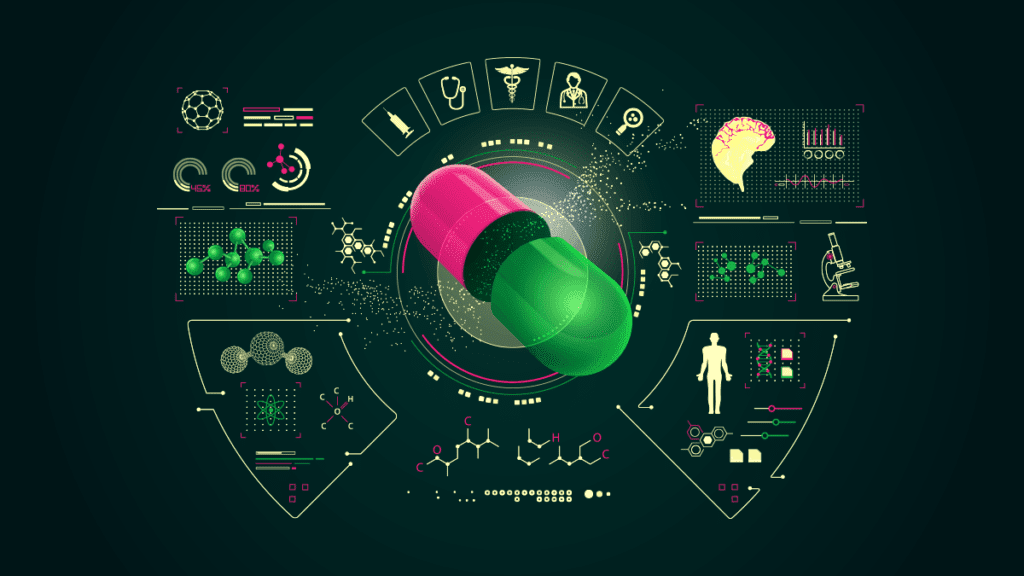 MIT researchers have published that a deep learning algorithm has discovered a new drug that kills a vast number of the world’s most complex disease-inducing bacteria, including some strains of antibiotic-resistant bacteria.

The researchers trained a deep learning model to identify the kinds of molecules that kill bacteria. The algorithm can screen more than a hundred million chemical compounds in a matter of days.

In their latest study, the researchers also discovered several other promising antibiotic candidates, which they plan to investigate further. The team believes that the model could also be used for drug design to create more clinically effective agents – based on what the model has learned about chemical structures that enable drugs to kill bacteria.

The team inserted into the program, information of about 2,500 molecules, and other natural compounds. They then tested the model on the Broad Institute’s Drug Repurposing Hub, a library of about 6,000 compounds.

The deep learning model identified one molecule that was predicted to have strong antibacterial activity and a chemical structure that was different from other existing antibiotics. The molecule, which the researchers called “halicin”, was tested against dozens of bacterial strains grown in lab dishes. The team found that it was able to kill many bacteria that are resistant to treatment. (Full study found in the link above).

The medical industry faces considerable challenges when introducing new antibiotics to the market; it is a time-consuming and costly endeavor. A discovery of this magnitude, will support efforts to better protect people against the growing threat of drug-resistant infections.

In the past, antibiotics were more effective forms of treatment, but over time, bacteria has evolved and mutated into ‘superbugs’ making an infection much harder to treat. Our modern society is witnessing a surge in the over-prescription and use of drugs. More commonly, people are taking antibiotics for the wrong reasons – such as cold and flus. The overuse of antibiotics throughout the years, has contributed to the growing resistance of changing bacteria to antibiotics – in both humans and animals.

“We’re facing a growing crisis around antibiotic resistance, and this situation is being generated by both an increasing number of pathogens becoming resistant to existing antibiotics, and an anemic pipeline in the biotech and pharmaceutical industries for new antibiotics,” Collins said. These findings, highlight the unlimited scope of opportunities presented when applying deep learning in all stages of medical research and development.