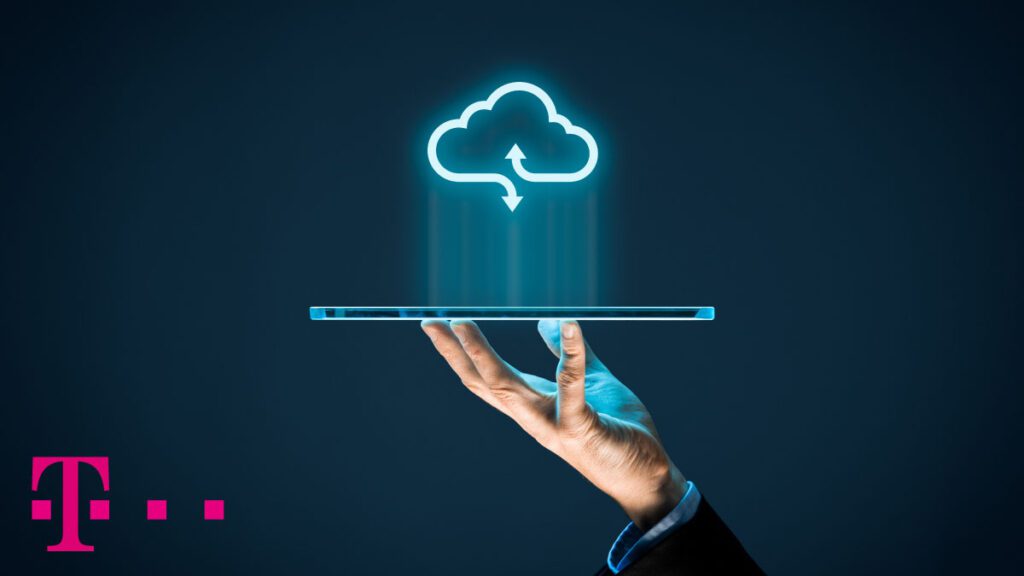 Deutsche Telekom has announced it has built the next-generation IP multimedia subsystem (NIMS) platform which will be used to migrate to the cloud 18 million landline connections. This project comes as part of Deutsche Telekom’s all-IP strategy which aimed to have all of its services in Germany operating on IP by the end of 2018, according to Telecoms.com. Unfortunately, the company didn’t complete the migration until the end of February 2020.

Cloud telephony is a service that helps data and voice services to function within the use of the internet connection instead of relying on a conventional phone line. This technology is considered cost-effective compared to traditional mobile calling solutions. A new report published by Maximize Market Research Ltd, states that Global Cloud Telephony Service Market was valued $19.25 Bn in 2019 and is expected to reach $52.20 Bn by 2026.

“This approach is almost revolutionary,” says Walter Goldenits, Head of Technology at Telekom Deutschland, Deutsche Telekom’s German operating subsidiary. Moreover, he added, “Within a few months, we have managed to create a completely new system and put it into operation, according to Capacity Media.

“With state-of-the-art working methods, motivated partners, and the know-how of our colleagues, we have taken a decisive step into the future of automated and software-based telecommunications, added Goldenits in his statement.

Seven suppliers including Juniper Networks, Red Hat, Hewlett Packard Enterprise, Lenovo, Mavenir, and Metaswitch will be working on the platform deployment, according to Telcoms.com. The platform will be deployed in the telecom data centers across Germany.

The company tested calls within the Deutsche Telekom network into two other networks. “The rollout of the platform for interconnections will continue step by step over the coming months with support from the technology partners for the NIMS platform, states the company, Moreover, they added, “With the virtualization of interconnect traffic, Deutsche Telekom has taken an important step towards network modernization and will continue driving forward the cloudification and automation of voice telephony, according to Capacity Media.