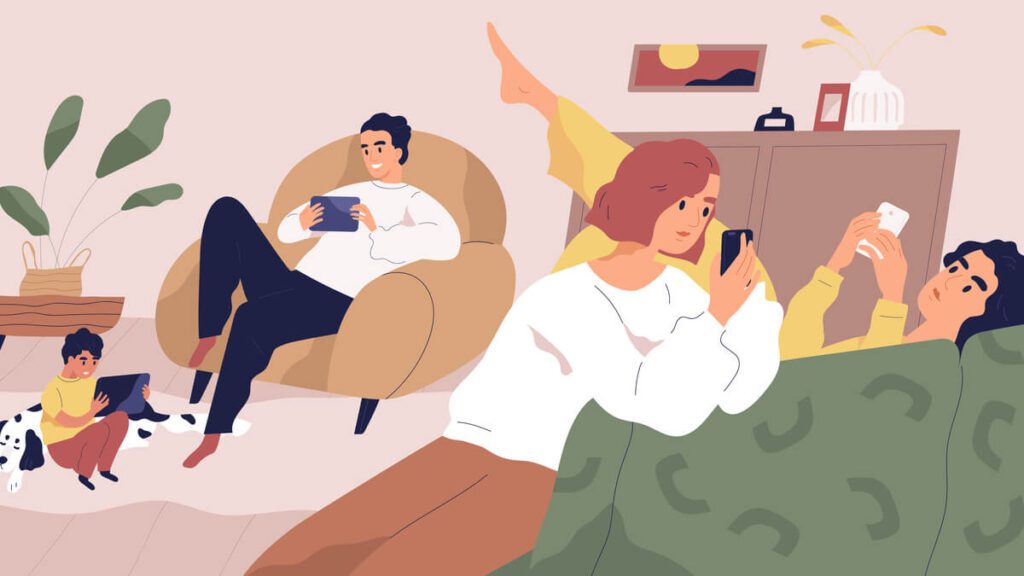 Security today announced the results of a global survey examining consumers’ digital behaviors during the pandemic, as well as their potential long-term impact on cybersecurity.

With society becoming increasingly accustomed to digital-first interactions, the study found that preferences for convenience often outweighed security and privacy concerns among individuals surveyed – leading to poor choices around passwords and other cybersecurity behaviors.

Consumers’ lax approach to security, combined with rapid digital transformation by businesses during the pandemic, may provide attackers with further ammunition to propagate cyberattacks across industries – from ransomware to data theft.

According to IBM Security X-Force, bad personal security habits may also carry over to the workplace and can lead to costly security incidents for companies, with compromised user credentials representing one of the top root sources of cyberattacks reported in 2020.

The global survey of 22,000 individuals in 22 markets, conducted by Morning Consult on behalf of IBM Security, identified the following effects of the pandemic on consumer security behaviors:

As consumers lean further into digital interactions, these behaviors also have the potential to spur adoption of emerging technologies in a variety of settings – from telehealth to digital identity.

“The pandemic led to a surge in new online accounts, but society’s growing preference for digital convenience may come at a cost to security and data privacy,” said Charles Henderson, Global Managing Partner and Head of IBM Security X-Force.

“Organizations must now consider the effects of this digital dependence on their security risk profile. With passwords becoming less and less reliable, one way that organizations can adapt, beyond multi-factor authentication, is shifting to a zero-trust approach – applying advanced AI and analytics throughout the process to spot potential threats, rather than assuming a user is trusted after authentication.”

The survey shed light on a variety of consumer behaviors impacting the cybersecurity landscape today and moving forward. As individuals increasingly embrace digital interactions in more realms of their lives, the survey found that many have also become primed with high expectations for ease of access and use.

During the pandemic, digital channels became a crucial component to address massive demands for COVID-19 vaccines, testing and treatment.

Consumers’ adoption of a wide variety of digital channels for COVID-19-related services may spur greater digital engagement with healthcare providers moving forward by lowering the barrier for entry among new users, according to IBM Security analysis.4 According to the survey:

As healthcare providers push further into telemedicine, it will become increasingly important for their security protocols to be designed to withstand this shift – from keeping critical IT systems online, to protecting sensitive patient data and continued HIPAA compliance.

This includes data segmentation and implementing strict controls so that users can only access specific systems and data, limiting the impact of a compromised account or device.

To prepare for the event of ransomware and extortion attacks, patient data should be encrypted, preferably at all times, and there must be reliable backups in place so that systems and data can be quickly restored with minimal interruption.

Paving the Way for Digital Credentials

The concept of digital health passes, or so-called vaccine passports, introduced consumers to a real-world use case for digital credentials, which offer a technology-based approach to verify specific aspects of our identity.

According to the survey, 65 percent of adults globally say they are familiar with the concept of digital credentials, and 76 percent would be likely to adopt them if they became commonly acceptable.

This exposure to the idea of digitized proof of identity during the pandemic may help spur wider adoption of modernized systems of digital identity, which could potentially replace the need for traditional forms of ID like passports and driver’s licenses, offering a way for consumers to provide the limited information required for a specific transaction.

While leveraging a digital form of identity has the potential to create a sustainable model for the future, security and privacy measures must be put in place to help protect against counterfeiting – calling for the capabilities of blockchain solutions to verify and provide the ability to update these credentials in the event they are compromised.