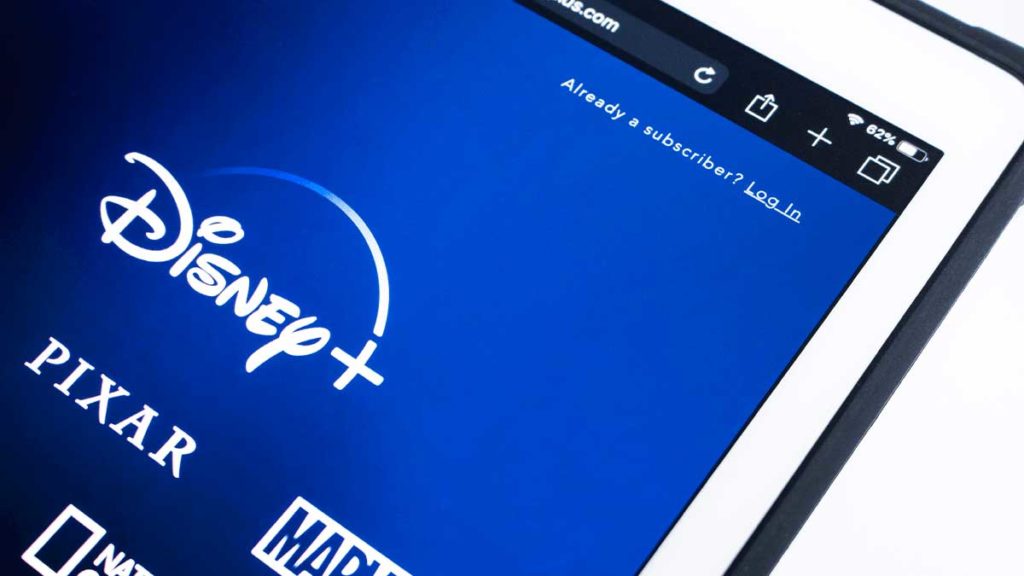 Published: February 05, 2020 by Inside Telecom Staff

NEW YORK (AP) — Disney said its Disney Plus streaming service reached nearly 29 million paid subscribers in less than three months, an impressive start for what the company has positioned as its future as more people drop cable subscriptions.

But as expected, starting up a new service comes with huge expenses, contributing to a 23% profit decline for the company in the latest quarter.

Disney Plus launched in November to compete with online video services like Netflix. Disney had 26.5 million Disney Plus subscribers as of Dec. 28, the end of its fiscal first quarter. That grew to 28.6 million as of Monday, well on the way to Disney’s target of 60 million to 90 million worldwide by 2024.

Original series on Disney Plus include the “Star Wars” series “The Mandalorian.” One of the hit characters from the show resembles a baby version of Yoda. Disney CEO Bob Iger told analysts Tuesday that “Baby Yoda” consumer products will go on sale in the coming months. He said the “sensational response” to the character said a lot about Disney Plus.

The company also said a second season for “The Mandalorian” is coming in October and said the priority for “Star Wars” going forward is through the streaming service. After 42 years, the franchise just concluded its nine-part core series with “Star Wars: The Rise of Skywalker” in theaters. Disney has said the next “Star Wars” theatrical movie, which is to be set outside the Skywalker saga, isn’t scheduled for release until 2022.

Disney also had 30.4 million Hulu customers and 6.6 million ESPN Plus subscribers as of Dec. 28, big gains for both from a year ago. Disney offers a bundle of the three streaming services.

Disney Plus is currently available in the U.S., Canada, The Netherlands, Australia, and New Zealand. Disney expects growth in the near term to come primarily from further expansion abroad, as the service launches over the next two years in Western Europe, India and Latin America. Disney also plans to roll out Hulu outside the U.S. next year after getting Disney Plus off the ground abroad.

The company has been turning to heavy promotions to boost Disney Plus in the early months. Disney, for example, struck a deal with Verizon to give some customers a free year. Disney said about 20% of its subscribers came through Verizon. About half signed up directly through Disney, and the rest from other channels.

Disney shares gained 27 cents, or less than 1%, to $145 in after-hours trading after the release of results.

The direct-to-consumer business that includes Disney Plus posted revenue of $4 billion, up from $918 million a year ago, while its operating loss widened to $693 million from $136 million. Disney expects the business to lose another $900 million during the current quarter.

Revenue at the movie business more than doubled to $3.8 billion thanks to “Frozen II” and the new “Star Wars” movie in theaters.

Revenue slid at Disney’s cable networks division, by 20% to $4.8 billion. It said ESPN weighed on its profit because of higher programming and production costs and lower ad revenue as viewers decline. The broadcasting arm’s revenue rose 34% to $2.6 billion, while the parks division’s sales rose 8% to $7.4 billion.

Disney said attendance and hotel stays in Hong Kong were lower because of “recent events.” The company said that there has been “a significant decrease in visitation to Hong Kong Disneyland from China and other parts of Asia” but didn’t otherwise elaborate. There have been anti-government protests in Hong Kong. That was offset by growth in Shanghai, though a virus outbreak in China could impede travel and attendance.

Both parks are currently closed because of the virus. Assuming a two-month shutdown, impact to operating income in the current quarter will be $175 million. Both parks usually see a lot of visitors at this time of year.