Google 4Q revenue grew, but not enough for Wall Street 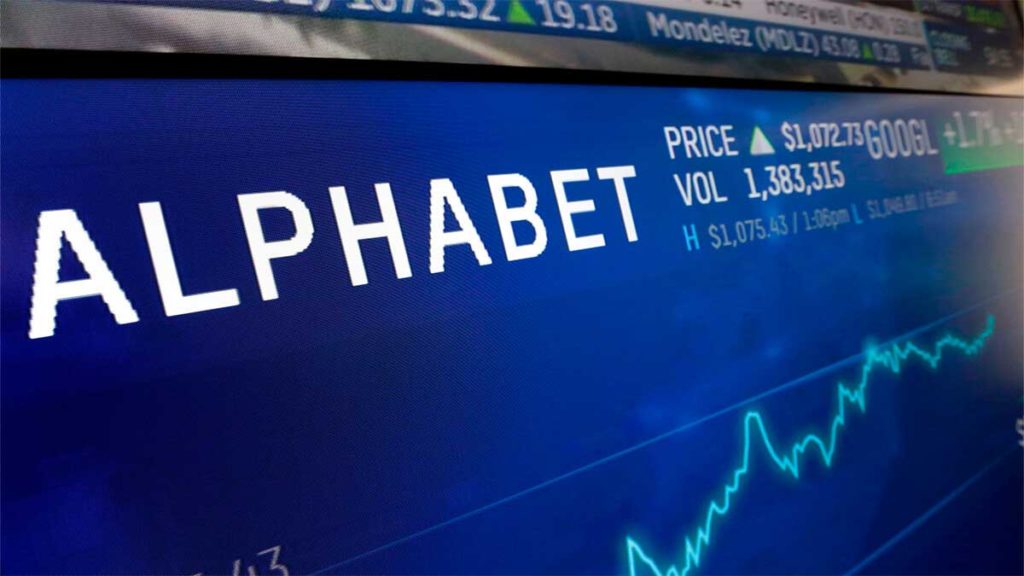 Published: February 04, 2020 by Inside Telecom Staff

Parent company Alphabet‘s stock fell more than 4% after financial results came out Monday, even as profits rose 19% and beat expectations for the last three months of the year.

Helped by lower taxes, Alphabet said Monday it earned $10.7 billion, or $15.35 per share, more than the $12.49 a share analysts polled by FactSet were expecting. Net revenue, after subtracting advertising costs, was $37.6 billion, up 18% from a year ago. But analysts were looking for $38.4 billion.

This was the second rocky quarter in a row for the online search leader. Its third quarter brought higher-than-expected revenue but a profit shortfall due to higher spending on new hires, data centers and other expenses.

While Google is still the clear leader in the digital advertising market, it is seeing growing competition from the likes of Facebook and Amazon.

Google — and with it, Alphabet — makes the majority of its money from selling targeted advertising across the web, apps and Google products including its search engine and video streaming site YouTube. Investors are now also closely watching the growth of Google’s cloud business and its aspirations in the health care industry. Google agreed to buy the fitness tracker company Fitbit in November.

Alphabet disclosed revenue for YouTube and its cloud business for the first time, something analysts have been seeking for years.

“The information should also give advertisers valuable information about the importance of YouTube as a digital ad vehicle,” eMarketer analyst Nicole Perrin said.

Alphabet said YouTube’s advertising revenue grew 31% to $4.72 billion, while Google Cloud revenue grew 53% to $2.61 billion. Though it’s still No. 3 in cloud, Google is gaining some market share from the likes of Amazon’s and Microsoft’s cloud businesses, according to Morgan, the analyst.

Chief Financial Officer Ruth Porat said the quarter’s profit benefitted from lower taxes due to several years of audits. Alphabet is setting aside $33 million for income taxes in the quarter, compared with $1.12 billion a year earlier.

She said that there has no impact on Alphabet from the coronavirus outbreak in China and that the company is helping with relief efforts. She said the virus could eventually hurt Google’s sales of hardware, such as Chromebooks and Pixel phones, if it continues to spread and become a long-term problem.

This was Alphabet’s first earnings report with Sundar Pichai at the company’s helm, following the departure of co-founders Larry Page and Sergey Brin, the co-founders of Google, in December. Pichai was head of Google before.