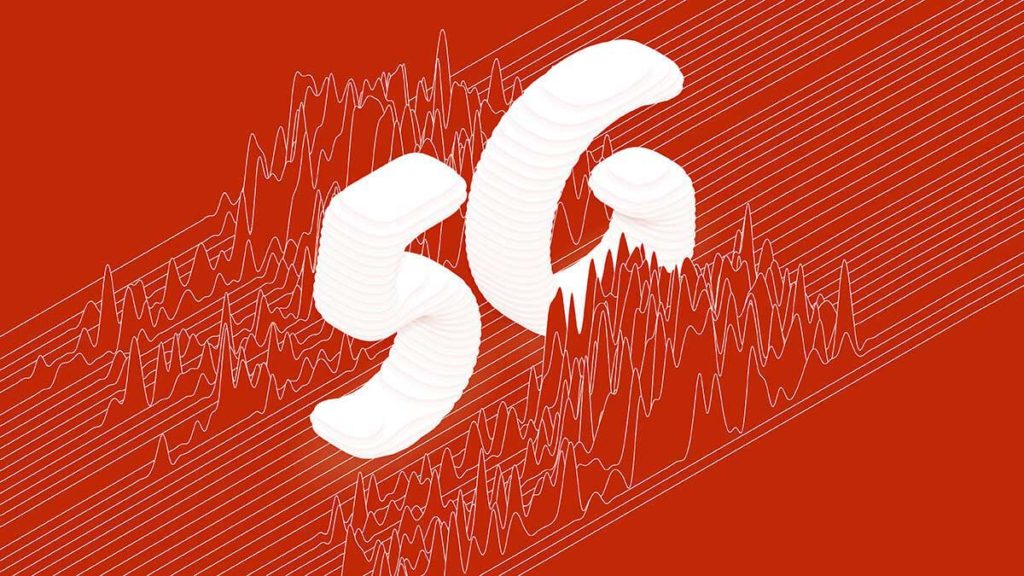 AMSTERDAM (AP) — The Dutch government started an auction Monday of new 5G wireless frequencies, with telecom companies bidding so they can provide customers with the faster mobile communication networks.

The government says the online auction of 700, 1,400 and 2,100 megahertz frequencies could last days or longer and will raise a minimum of 900 million euros ($1 billion).

A 3,500 megahertz frequency will be auctioned off at a later date because its use for 5G networks could interfere with the work of a satellite communications interception facility in the Northern Netherlands used by Dutch intelligence agencies.

The Dutch Ministry of Economic Affairs says it will not comment on the auction until it is completed.

The auction is for bandwidth used by providers and does not directly involve the infrastructure for 5G networks that has been the focus of intense international debate. The U.S. has sought to persuade allies to shun Chinese telecom gear maker Huawei as a 5G infrastructure supplier over fears that the Chinese government could use it for spying or sabotage. Huawei has consistently denied the accusations.