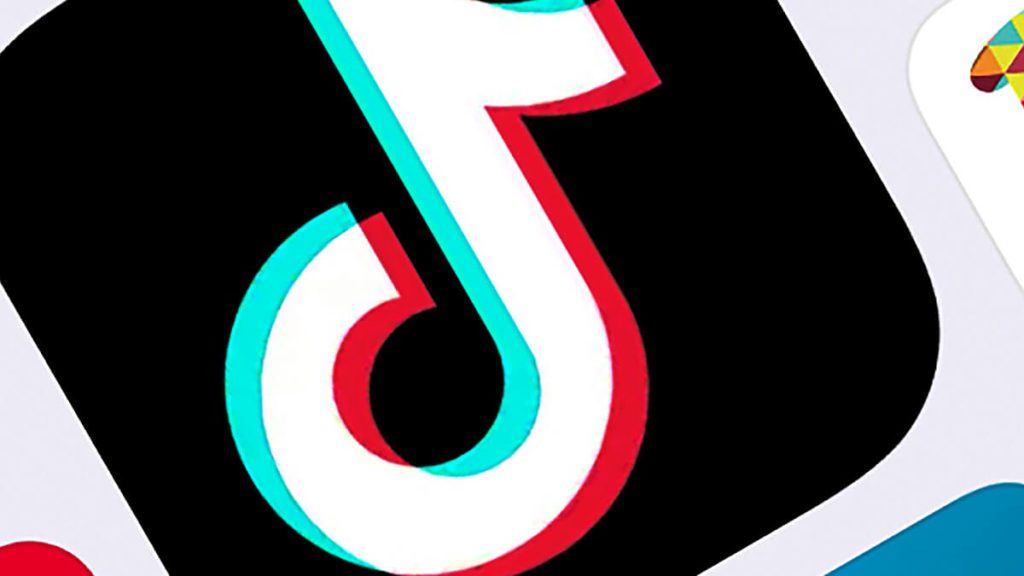 India’s decision comes as its troops are involved in a tense standoff with Chinese soldiers in eastern Ladakh in the Himalayas that started last month. India lost 20 soldiers in a June 15 clash.

The banned apps include TikTok, UC Browser WeChat and Bigo Live, as well as e-commerce platforms Club Factory and Shein, that are used in mobile and non-mobile devices connected to the internet, according to a government statement.

It said there have been mounting concerns about data security and safeguarding the privacy of 1.3 billion Indians. The government said such concerns also pose a threat to sovereignty and security of the country.

“The Ministry of Information Technology has received many complaints from various sources including several reports about misuse of some mobile apps available on Android and iOS platforms for stealing and surreptitiously transmitting users’ data in an unauthorized manner to servers which have locations outside India,” the statement said.

The compilation of these data, its mining and profiling by elements hostile to national security and the defense of India was “a matter of very deep and immediate concern which requires emergency measures,” the statement said.