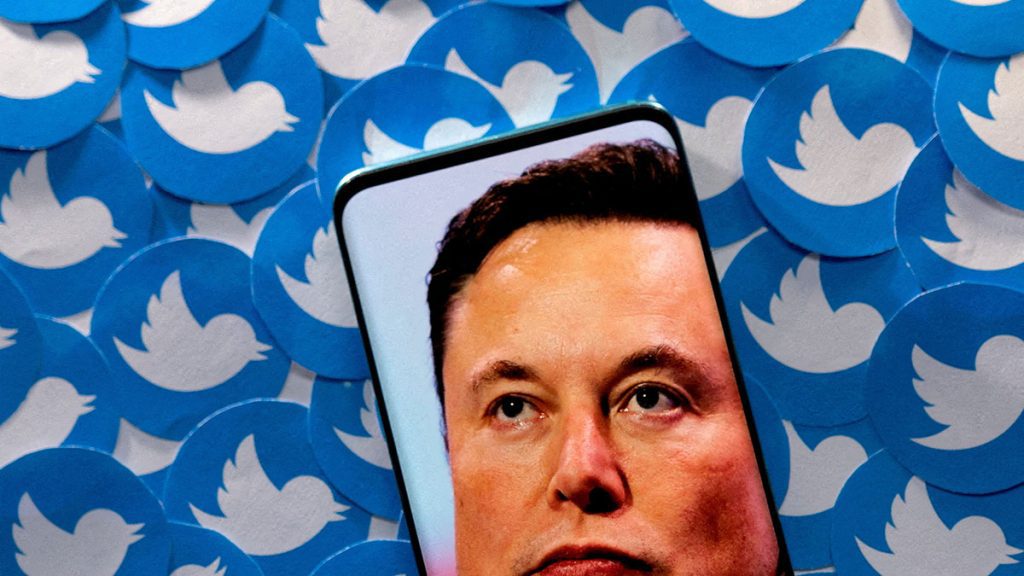 Twitter’s ban on then President Donald Trump after the Jan. 6, 2021, attack on the U.S. Capitol by his supporters was a “grave mistake” that had to be corrected, Chief Executive Elon Musk said on Friday, although he also stated that incitement to violence would continue to be prohibited on Twitter.

“I’m fine with Trump not tweeting. The important thing is that Twitter correct a grave mistake in banning his account, despite no violation of the law or terms of service,” Musk said in a tweet. “Deplatforming a sitting President undermined public trust in Twitter for half of America.”

Last week, Musk announced the reactivation of Trump’s account after a slim majority voted in a Twitter poll in favor of reinstating Trump, who said, however, that he had no interest in returning to Twitter. He added he would stick with his own social media site Truth Social, the app developed by Trump Media & Technology Group.

Republican Trump, who 10 days ago announced he was running for election again in 2024, was banned on Jan. 8, 2021, from Twitter under its previous owners.

At the time, Twitter said it permanently suspended him because of the risk of further incitement of violence following the storming of the Capitol. The results of the November 2020 presidential election won by Democrat Joe Biden were being certified by lawmakers when the Capitol was attacked after weeks of false claims by Trump that he had won.

Trump repeatedly used Twitter and other sites to falsely claim there had been widespread voter fraud, and had urged supporters to march on the Capitol in Washington to protest.

The attack is being investigated by U.S. prosecutors and a congressional committee.

Earlier on Friday, Musk tweeted that calling for violence or incitement to violence on Twitter would result in suspension, after saying on Thursday that Twitter would provide a “general amnesty” to suspended accounts that had not broken the law or engaged in spam.

Replying to a tweet, Musk said it was “very concerning” that Twitter had taken no action earlier to remove some accounts related to the far-left Antifa movement. In response to another tweet asking if Musk considered the statement “trans people deserve to die” as worthy of suspension from the platform, the billionaire said: “Absolutely”.

Change and chaos have marked Musk’s first few weeks as Twitter’s owner. He has fired top managers and it was announced that senior officials in charge of security and privacy had quit.