Elon Musk, Who Runs Four Other Companies, Will Now Be Twitter CEO 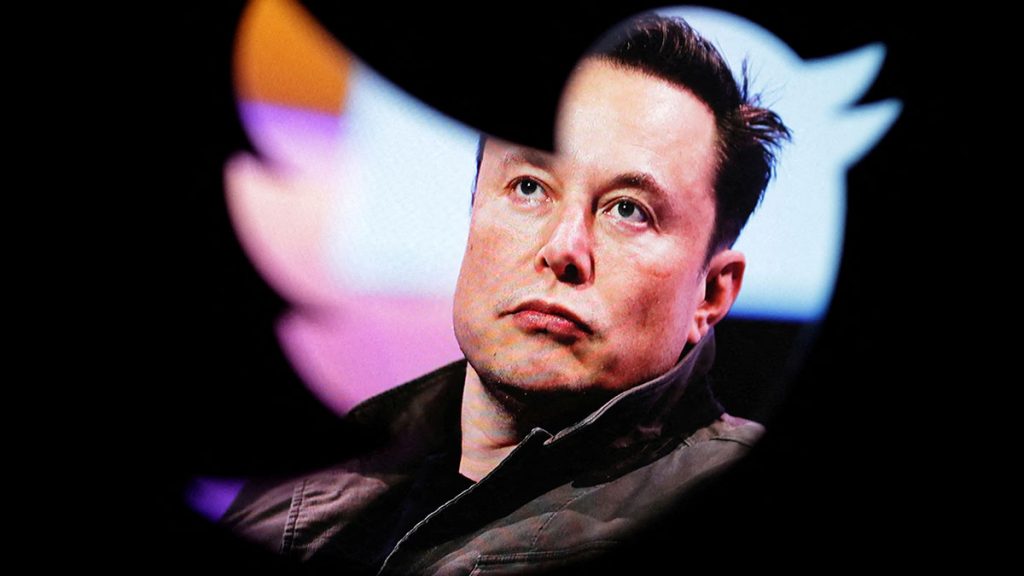 Tesla Inc boss Elon Musk said on Monday he will serve as chief executive of Twitter, the social media company he just bought for $44 billion, a move that Wall Street analysts have said could stretch the billionaire thin.

Responding to a tweet from author Stephen King that he would not be willing to pay $20 a month to keep the verified badge on Twitter, Musk replied: “How about $8?”

The billionaire said that introducing a price was the only way to defeat trolls and bots on the platform and that Twitter could not entirely rely on advertisers to pay its bills.

Musk announced his Twitter CEO role in a securities filing. In another filing on Monday, Musk revealed that he became the sole director of Twitter as a result of the takeover.

Musk had previously changed his Twitter bio to “Chief Twit” in an allusion to his planned move. Twitter on Monday declined to comment on how long Musk might remain CEO or appoint someone else.

“The following persons, who were directors of Twitter prior to the effective time of the merger, are no longer directors of Twitter: Bret Taylor, Parag Agrawal, Omid Kordestani, David Rosenblatt, Martha Lane Fox, Patrick Pichette, Egon Durban, Fei-Fei Li and Mimi Alemayehou,” Musk said in the filing.

Shortly afterward, Musk tweeted that the move to dissolve the board “is just temporary,” without elaborating.

Replying to a tweeted question on what was “most messed up at Twitter”, Musk tweeted on Sunday that “there seem to be 10 people “managing” for every one person coding.”

On Monday, Nick Caldwell, a general manager at Twitter’s Core Technologies indicated on his Twitter bio that he was no longer with the company. Caldwell and Twitter did not respond to Reuters’ request for comment outside regular business hours.

Since the takeover, which concluded last week, Musk has moved quickly to put his stamp on Twitter, which he had ridiculed for months for being slow to introduce product changes or take down spam accounts.

His teams began meeting with some employees to investigate Twitter’s software code and understand how aspects of the platform worked, according to two sources familiar with the matter.

Some staff who spoke with Reuters said they had received little communication from Musk or other leaders and were using news reports to piece together what was happening at the company.

Tesla’s stock has lost a third of its value since Musk made an offer to buy Twitter in April, compared with a 12 percent decline in the benchmark S&P 500 index in the same period.