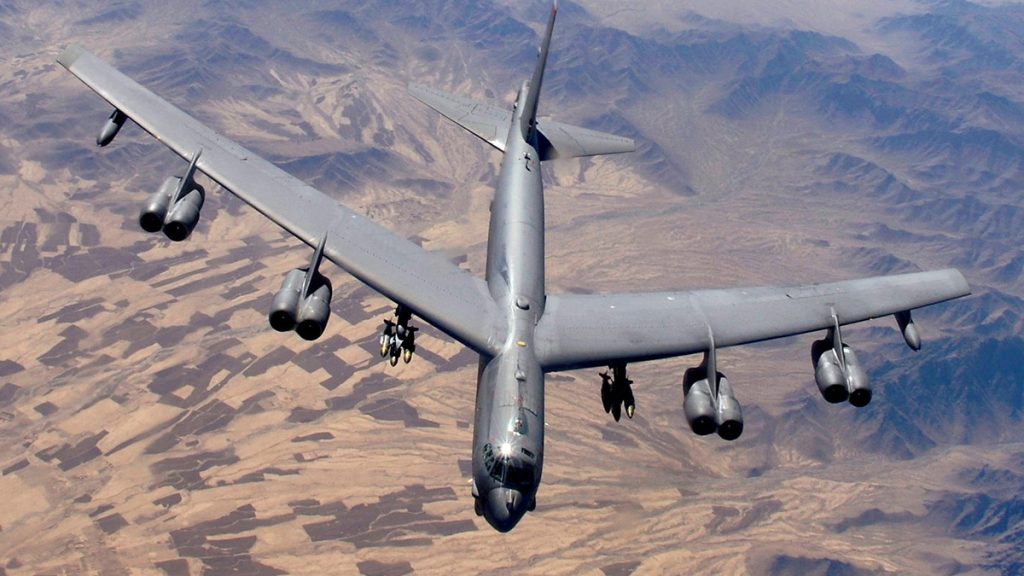 The United States is planning to deploy up to six nuclear-capable B-52 bombers to an air base in northern Australia, a source familiar with the matter said on Monday, amid heightened tensions with China.

Dedicated facilities for the bombers will be set up at the Royal Australian Air Force’s remote Tindal base, about 300 km (190 miles) south of Darwin, the capital of Australia’s Northern Territory, said the source, who declined to be identified because they are not authorised to speak publicly on the issue.

“There are visits, of course, to Australia, including in Darwin, that has U.S. Marines, of course, on a rotating basis stationed there,” Albanese said during a media conference.

Australia’s Northern Territory is already host to frequent military collaborations with the United States. Thousands of U.S. Marines rotate through the territory annually for training and joint exercises, started under President Barack Obama.

When asked for a comment at a regular briefing on Monday, Chinese Foreign Ministry spokesman Zhao Lijian said defence and security cooperation between countries should not target third parties.

“The relevant practices of the U.S. side have increased tensions in the region, seriously undermined regional peace and stability, and may trigger an arms race in the region,” Zhao said.

“China urges the parties concerned to abandon the old Cold War zero-sum mentality and narrow geopolitical concepts and do more to contribute to regional peace and stability and to enhance mutual trust.”

The United States has drawn up detailed plans for what it calls a “squadron operations facility” for use during the Northern Territory dry season, an adjoining maintenance center and a parking area for the B-52s, the ABC report said.

The ability to deploy the long-range bombers to Australia sends a strong message to adversaries about Washington’s ability to project air power, the U.S. Air Force was quoted as saying in the report.

Last year, the United States, Britain and Australia created a security deal that will provide Australia with the technology to deploy nuclear-powered submarines, riling China.

Putting B-52s, which have a combat range of about 14,000 km, in Australia will be a warning to Beijing, as fears grow about an assault on Taiwan, Becca Wasser, senior fellow at the Washington, D.C.-based Centre for a New American Security, told the ABC.

This year, the U.S. deployed four B-52s to its Andersen Air Force base in Guam, a U.S. island territory in the Western Pacific.