Cyber Officials from 37 Countries, 13 Companies to Meet on Ransomware in Washington 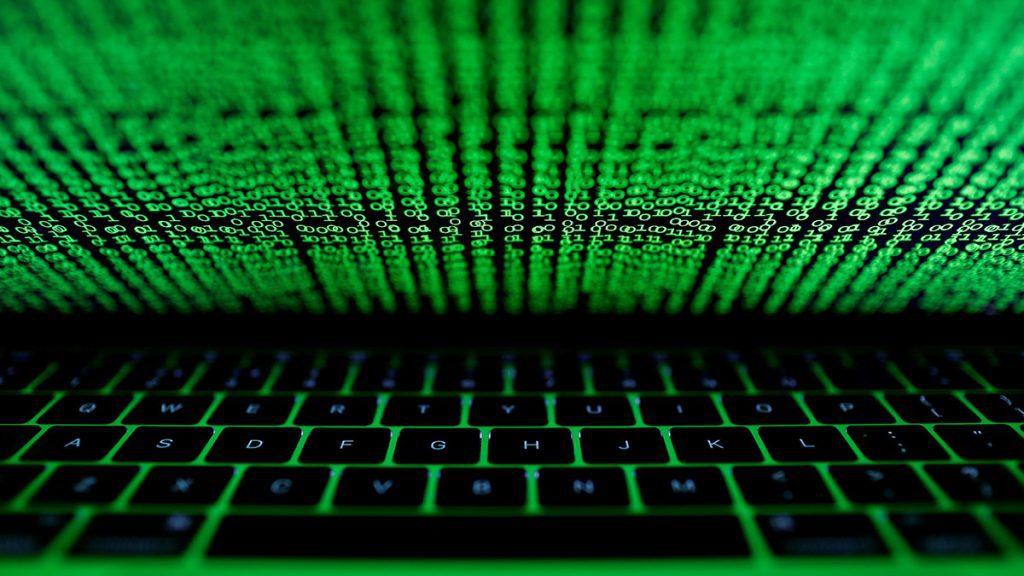 The White House will host officials from 37 countries and 13 global companies in Washington this week to address the growing threat of ransomware and other cybercrime, including the illicit use of cryptocurrencies, a senior U.S. official said.

The White House hopes the meeting will allow participating countries to “institute a set of cyber norms that are recognized across the globe to counter criminal ransomware threats and hold malicious actors accountable,” the official said.

Participants plan to issue a joint statement at the end of the meeting on Tuesday, including a pledge to redouble efforts to bring pressure on Russia and other countries that harbor ransomware attackers, the official said.

One key topic for discussion will be how to disrupt such attacks, counter the illicit movement of cryptocurrencies and build resilience against such attacks, the official said.

“So less about Russia, more about how we as a set of countries make it harder, costlier, riskier for ransom actors to operate,” the official said.

Ransomware attacks have increased sharply in recent years, with over 4,000 attacks reported outside the United States over the last 18 months alone, the official said, adding that there had also been progress in arresting attackers.

Ransom software works by encrypting victims’ data, with hackers offering the victim a key in return for cryptocurrency payments that can run as high as millions of dollars.

Russia, Belarus and other countries believed to harbor attackers will not participate.