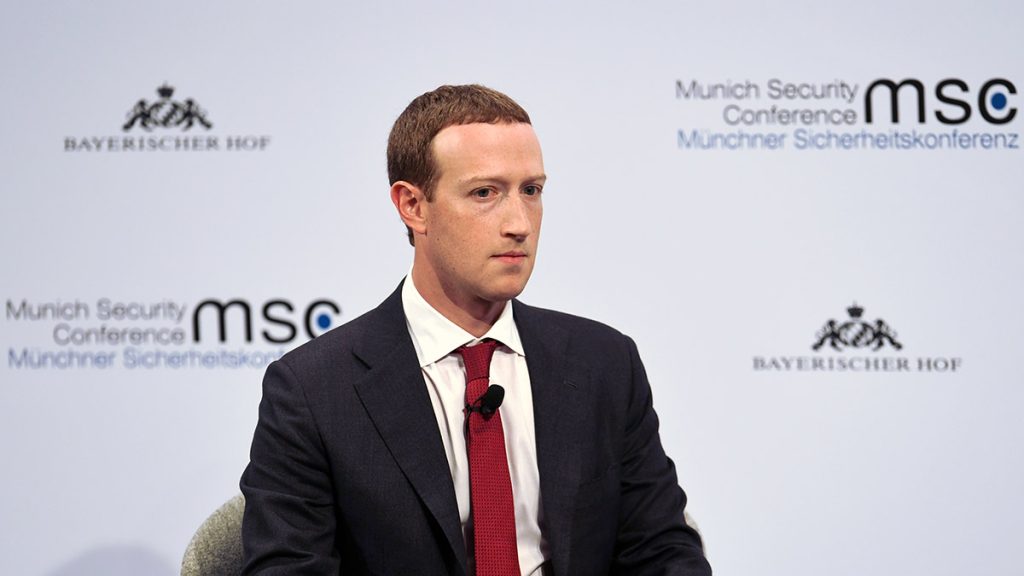 In a court document filed with U.S. District Court Northern District of California on Friday, the FTC listed 18 witnesses it plans to question, including Zuckerberg, Within CEO Chris Milk and Meta Chief Technology Officer Andrew Bosworth.

They were also on a list of witnesses submitted on Friday by defendants Meta and Within.

In addition to defending the Within acquisition, Zuckerberg is expected to be questioned about the Facebook-parent’s strategy for its VR business, as well as the company’s plans to support third-party developers, according to the court document.

The FTC had filed a lawsuit in July saying that Meta’s acquisition of Within would “tend to create a monopoly” in the market for VR-dedicated fitness apps.

The regulator argues that the proposed deal would “substantially lessen competition or tend to create a monopoly” in that market.

Meta, in court documents, has argued that “the FTC’s conclusory, speculative, and contradictory allegations do not plausibly plead any facts to establish that any supposed market for VR Deliberate Fitness apps is ‘oligopolistic’ as to either behavior or structure.”

Facebook agreed to buy Within in October 2021 for an undisclosed sum.