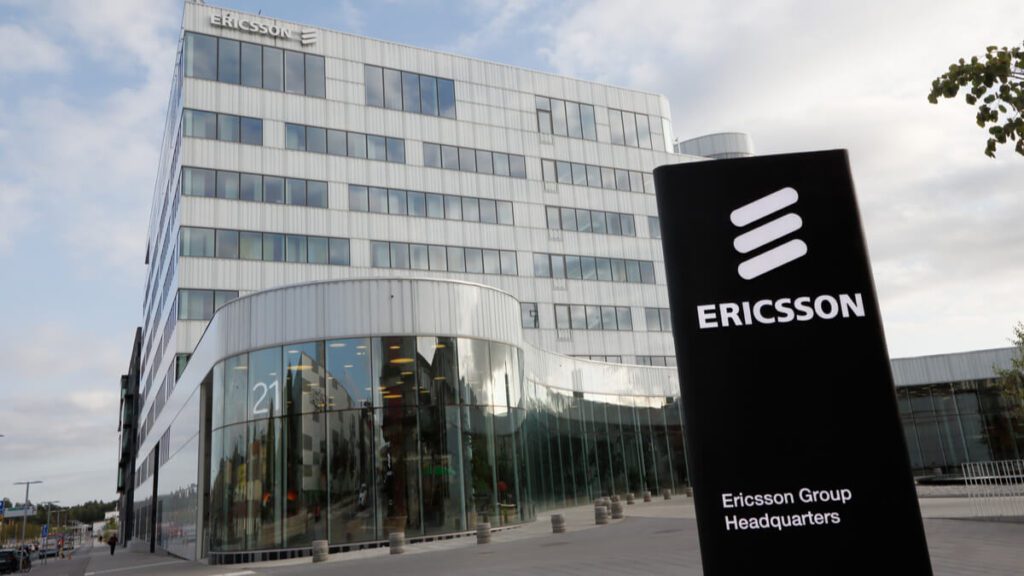 Ericsson, the Swedish multinational networking and telecommunications company and Entel telcos partnered to launch 5G and IoT services in Chile.

The pairs through this step expanded their strategic alliance of more than 25 years to the future three years. Their new services are expected to be launched by the end of 2021.

The agreement between the two telcos will help enable several 5G applications using augmented and virtual reality (AR/VR) along with IoT capabilities.

Ericsson consider that this will allow its Chilean partner to increase its competitiveness and capture additional revenue streams, with Entel becoming the first operator in Latin America to implement Massive MIMO (Multiple-Input, Multiple-Output) — a wireless technology that uses multiple transmitters and receivers to transfer more data at the same time –nationwide.

Entel will also evolve the Radio Network Controllers and EVO controllers across the network, including remote locations such as Easter Island, and upgrade the transport network with the introduction of Ericsson’s microwave solutions, a section of which now tap into E-band spectrum to cater for capacity increases in backhaul and fronthaul.

The Swedish and Chilean telcos have been working on the implementation of 5G since 2019.

“Together with Ericsson, we will be able to continue to provide our customers with innovative new services and use cases, along with a superior browsing experience, leveraged on the new 5G network,” said Antonio Büchi, CEO of Entel in a joint statement from Entel Chile and Ericsson.

Earlier in April, Entel announced a $ 560 million investment for 2021 to strengthen the networks and begin implementing 5G.

The Big Tech companies are interested in the 5G field as last week, Ericsson and Google Cloud announced a joint project that will provide new 5G cloud solutions.