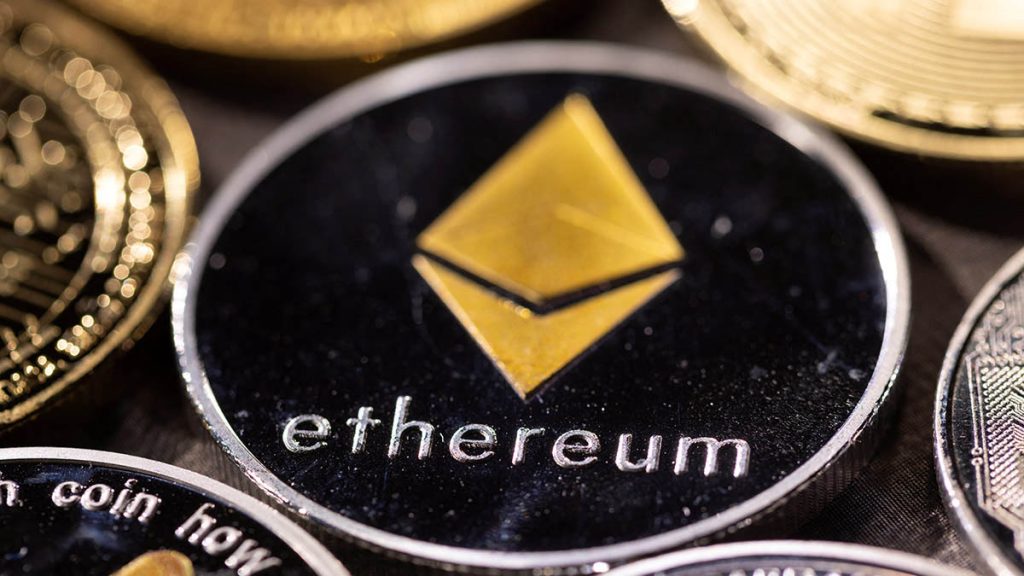 The Ethereum blockchain has undergone a major software upgrade, drastically reducing its energy usage, its inventor and co-founder tweeted on Thursday.

The new system will use 99.95 percent less energy, according to the Ethereum Foundation. The upgrade, which changes how transactions occur and how ether tokens are created, could give Ethereum a major advantage as it seeks to surpass rival blockchain bitcoin.

“We believe this is a significant moment that will lead to ETH outperforming the broader crypto market for some time,” said Richard Usher, head of over-the-counter trading at London-based crypto firm BCB Group.

Most blockchains devour large amounts of energy and have come under fire from environmentalists and some investors. Before the software upgrade, which is known as the Merge, a single transaction on Ethereum used as much power as an average U.S. household uses in a week, according to researcher Digiconomist.

With the software upgrade, Ethereum has moved from a “proof of work” system, in which energy-hungry computers validate transactions by solving complex maths problems, to a “proof of stake” system, where individuals and companies act as validators, using their ether as collateral, to win newly created tokens.

“Happy merge all,” inventor Vitalik Buterin said in a tweet. “This is a big moment for the Ethereum ecosystem.”

Ethereum was born in 2013. Proponents say it will form the backbone of much of the widely hyped but still unrealised “Web3” vision of an internet where crypto technology takes centre stage in applications and commerce.

It powers platforms involving crypto offshoots such as decentralised finance and non-fungible tokens, and is used in so-called “smart contracts” – blockchain-based covenants seen as having use in traditional finance and other industries.

The cryptocurrency ether fell as much as 4 percent to $1,571, a move analysts put down to a cautious mood for risk assets more generally.

Investors bet ahead of Merge that the upgrade would bolster the price of the ether token. Ether has gained about 85 percent from its June lows, outperforming larger rival bitcoin’s 15 percent gain. Overall, however, cryptocurrencies have suffered this year, with bitcoin and ether both down by around 55 percent.

Ether took market share from bitcoin ahead of the Merge, and now accounts for about a fifth of the $1 trillion crypto market. Bitcoin’s share has dropped to 39.1 percent from this year’s peak of 47.5 percent in mid-June.

In addition to energy consumption, high costs and slow transaction times are key issues facing the Ethereum network. Merge will not immediately tackle these problems, though some analysts say it lays the ground for Ethereum’s expansion.