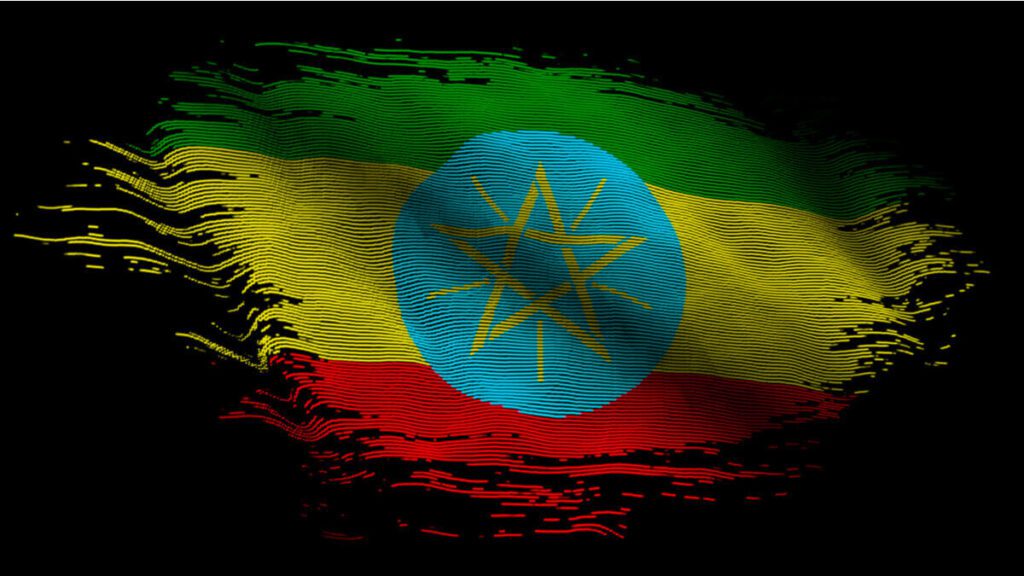 Published: November 23, 2020 by Inside Telecom Staff

Discussions to end Ethio telecom’s monopoly have been taking place since 2018 but unfortunately, Ethiopia has missed several deadlines to sell a stake in the state-owned company – Ethio Telecom – due to adverse circumstances namely the Covid-19 pandemic. However, it seems that plans to liberalize the telecoms market will continue.

Ethiopia, the second most populous country in Africa, is expected to sell a minority stake in Ethio Telecom and tender for two new licenses starting December 1, 2020. Brook Taye, a Senior Advisor to the Ministry of Finance, said that the government is not expected to delay “even by a single day,” according to Reuters.

Despite the clear commitment to launch the bidding, the Ethiopian telecom industry will pass through difficult challenges. Experts noted that the recent conflicts may reduce the number of investors that are willing to pay for licenses. However, officials said that the ongoing military offensive in the Northern State of Tigray will not affect the reforms.

The liberalization of the telecom market is crucial for Ethiopia as competition will lead to service improvements as well as the creation of new job opportunities. According to Capacity Media, the new operators are set to cover 97% of the Ethiopian territories 15 years after launching their activities. Moreover, the Ethiopian Communications Authority ECA said that the operators will get 10 MHz of capacity in the 900 MHz band and a further 20 MHz in the 1,800 MHz band. As for Ethio Telecom, the operator will get 15 MHz in the 900 MHz band and 35 MHz in the 1,800 MHz band, according to the same source.

Back in October 26, 2020, during the presentation of the final consultation report, Balcha Reba, the Director General of the ECA, noted that operators are not allowed to get involved in the retail of mobile phones. On the other hand, non-profit entities will benefit from free of charge services provided by new operators.

During the consultations, stakeholders raised their concerns regarding a digital financing option that is prohibited for foreign operators. They stressed that allowing Ethio Telecom to engage in such a service while banning others would create unfair competition. But, the ECA Director General has recommended the National Bank of Ethiopia to reconsider its decision regarding the matter.

It is still unclear how much new bidders are expected to pay for the licenses. However, the process that is set to start officially in December, will take up to nine months.