Published 2 Years Ago on Wednesday, Feb 03 2021
By Inside Telecom Staff 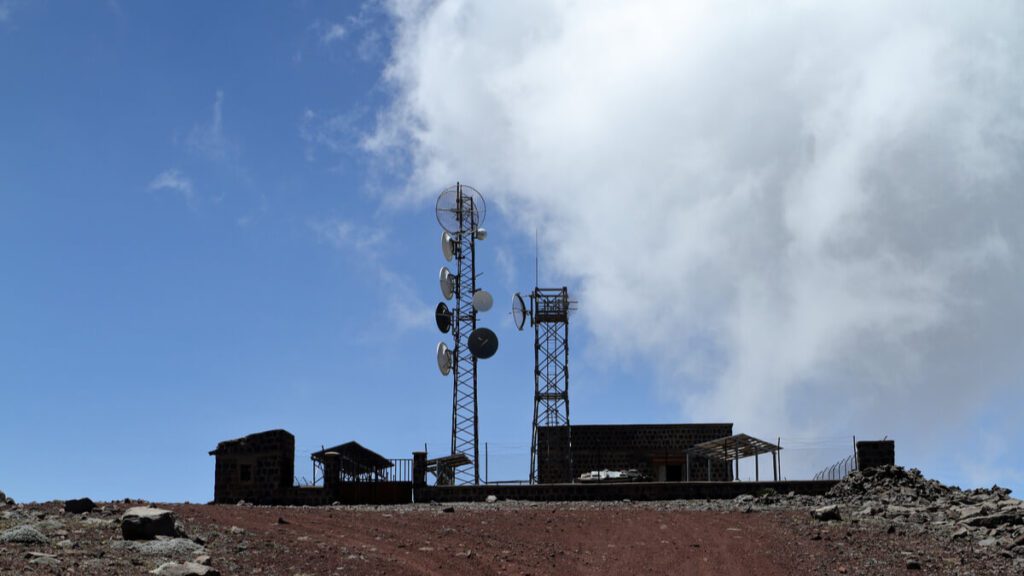 The Ethiopian Communications Authority (ECA) announced on Tuesday that is has delayed the issuing of two new nationwide operating licenses.

ECA made the announcement via Twitter confirming that the decision was taken to delay the process following requests received from would-be bidders during the question-and-answer period of the request for proposals (RFP) process for the concessions.

The ECA has pushed the deadline for bidding until April 5, 2021 in an attempt to grant parties interested to take part in the bidding an extra month to complete and sort out their tender documents from the original 5 March 2021 deadline.

The request for proposals (RFP) has been open since November 2020, with operators able to request the terms until mid-December 2020. Earlier last year, the country moved forward in liberalizing its telecoms sector in an attempt to bolster innovation and development, ending the two-decade monopoly of Ethio Telecom.

The Ethiopian government is aiming to sell a stake in Ethio Telecom to further open up the market.

The move will look to award two full nationwide licenses through a competitive tender where major international companies will seek to enter the market, such as Etisalat, MTN, Orange, STV, and Vodafone Group.