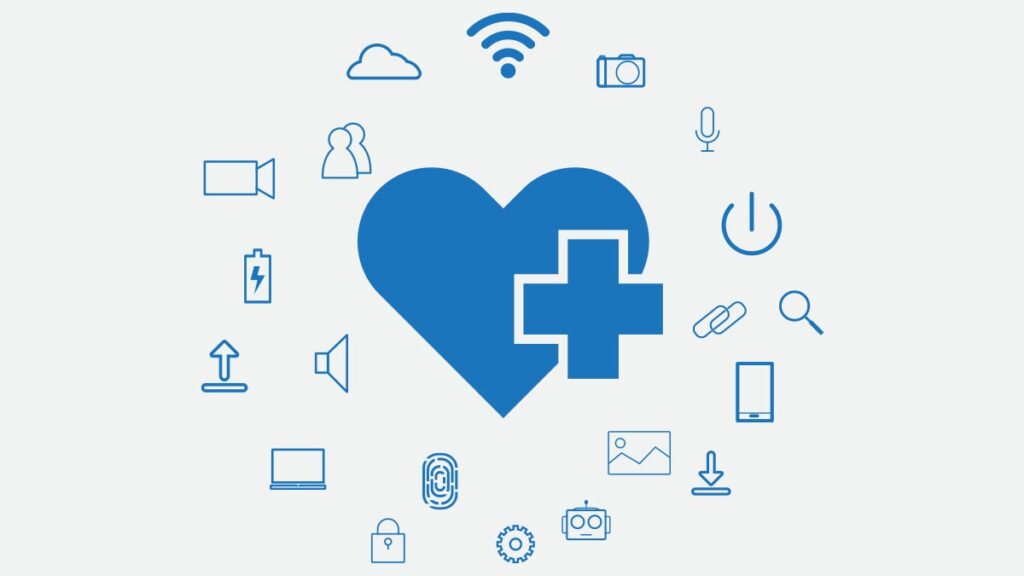 Europe’s healthtech companies are now worth $41 billion, up from $8 billion reported back in 2015, as the continent bolsters its position as the #2 in global healthcare expenditures, following the United States, a recent study by Dealroom, Inkep Capital, MTIP found.

This spike in valuation can be attributed to the focus in telemedicine, operation software, and insurtechs.

Global healthcare expenditure is now around $8 trillion, of which $2 trillion in Europe and $3.5 trillion in the U.S. Ballooning healthcare costs are putting a strain on government finances, but also on the outcomes of patients, the report said.

“An ageing population, chronic diseases, obesity, and rising costs of drugs, met by a complex market that has been slow to adopt technology, means there are potentially huge savings to be made in the largest consumer category. VCs are certainly betting on Healthcare being the next big digital frontier,” the study highlighted.

The report looked at 76,275 startups, 38,907 funding rounds, and 8,821 exits of companies addressing aspects of the healthcare value chain and patient journey.

It estimates that in the coming two years, the EU healthtech industry will witness the formation of new permanent regulations, increased focus on value-based and virtual care, and significant investments.

However, the U.S. and Asia are still ahead of Europe as regulation remains the biggest barrier for emerging EU healthtech.

The report also found that while telemedicine has advanced the healthtech industry, venture capitalist investment will move beyond it, aim for smarter solutions such as remote monitoring artificial intelligence-powered products, digital therapeutics, and more.

In parallel, the findings unveiled that the UK is leading the charges in terms of EU healthtech companies supported by leading universities and research institutions. According to the report, continuous monitoring services, combining diagnostics with treatments, destigmatizing areas within femtech, remote care and at-home testing are likely to thrive the most.

French superapp Alan was among the big players featured in the report, as the startup became a unicorn following the conclusion of its series D round of funding gathering $220 million with a valuation of $1.67 billion.

“So far some of the world’s most successful startups have emerged in markets where consumers direct relatively low amounts of their spending. Healthcare by comparison is one of the largest consumers categories yet remains largely undigitized at almost every level of the value chain and patient journey,” the report stated.