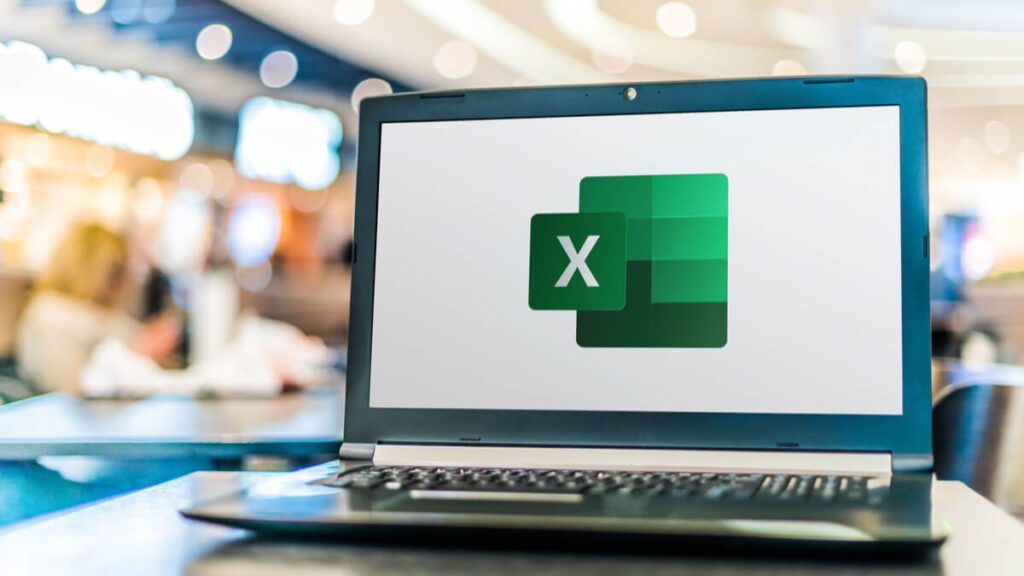 The agency used commercial firms to consolidate and analyze patient test samples in text-based files called CSV files. The source of the problem was suggested to be PHE’s use of an outdated system that could not accommodate the data, according to Matt Hancock, Health Secretary. He added that it was supposed to be replaced 2 months ago.

“Thousands of people [were] blissfully unaware they’ve been exposed to Covid, potentially spreading this deadly virus at a time when hospital admissions are increasing,” Hancock said to the House of Commons. “This isn’t just a shambles. It’s so much worse.”

PHE automated the process of entering data into excel sheets; the format known as XLS to be exact, an older format, capable of handling only about 65,000 rows of data as opposed to current formats capable of holding a million-plus.

Since every case can take up multiple rows, the format chosen to store the data could only handle about 1,400. In other words, the sheet they selected had gone beyond its capabilities, resulting in the loss of many cases.

“Excel was always meant for people mucking around with a bunch of data for their small company to see what it looked like,” said Jon Crowcroft, Professor at the University of Cambridge. “And then when you need to do something more serious, you build something bespoke that works – there’s dozens of other things you could do. But you wouldn’t use XLS. Nobody would start with that.”

The issue which stemmed from a simple Excel error, should be a lesson to many in the future: a modern problem requires a modern solution and modern tools.