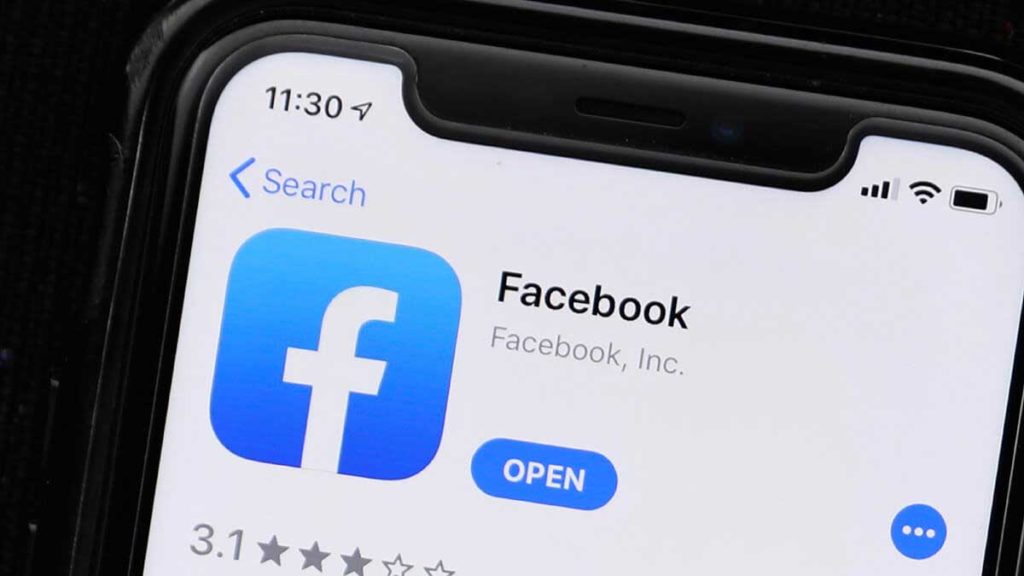 A two-year audit of Facebook’s civil rights record found “serious setbacks” that have marred the social network’s progress on matters such as hate speech, misinformation and bias.

Facebook hired the audit’s leader, former American Civil Liberties Union (ACLU) executive Laura Murphy, in May 2018 to assess its performance on vital social issues. Its 100-page report released Wednesday outlines a “seesaw of progress and setbacks” at the company on everything from bias in Facebook’s algorithms to its content moderation, advertising practices and treatment of voter suppression.

The audit recommends that Facebook build a “civil rights infrastructure” into every aspect of the company, as well as a “stronger interpretation” of existing voter suppression policies and more concrete action on algorithmic bias. Those suggestions are not binding, and there is no formal system in place to hold Facebook accountable for any of the audit’s findings.

“While the audit process has been meaningful, and has led to some significant improvements in the platform, we have also watched the company make painful decisions over the last nine months with real world consequences that are serious setbacks for civil rights,” the audit report states.

Those include Facebook’s decision to exempt politicians from fact-checking, even when President Donald Trump posted false information about voting by mail. Facebook CEO Mark Zuckerberg has cited a commitment to free speech as a reason for allowing such posts to remain on the platform, even though the company has rules in place against voter suppression it could have used to take down — or at least add warning labels to — Trump’s posts.

Last month, Facebook announced it would begin labeling rule-breaking posts — even from politicians — going forward. But it is not clear if Trump’s previous controversial posts would have gotten the alert. The problem, critics have long said, is not so much about Facebook’s rules as how it enforces them.

“When you elevate free expression as your highest value, other values take a back seat,” Murphy told The Associated Press. The politician exemption, she said, “elevates the speech of people who are already powerful and disadvantages people who are not.”

More than 900 companies have joined an advertising boycott of Facebook to protest its handling of hate speech and misinformation.

Civil rights leaders who met virtually with Zuckerberg and other Facebook leaders Tuesday expressed skepticism that recommendations from the audit would ever be implemented, noting that past suggestions in previous reports had gone overlooked.

“What we get is recommendations that they end up not implementing,” said Rashad Robinson, the president of Color for Change, one of several civil rights nonprofits leading an organized boycott of Facebook advertising.

Sheryl Sandberg, Facebook’s chief operating officer, said in a Facebook newsroom post that the company has a long way to go, but is making progress.

“This audit has been a deep analysis of how we can strengthen and advance civil rights at every level of our company — but it is the beginning of the journey, not the end,” she wrote. “What has become increasingly clear is that we have a long way to go. As hard as it has been to have our shortcomings exposed by experts, it has undoubtedly been a really important process for our company.”