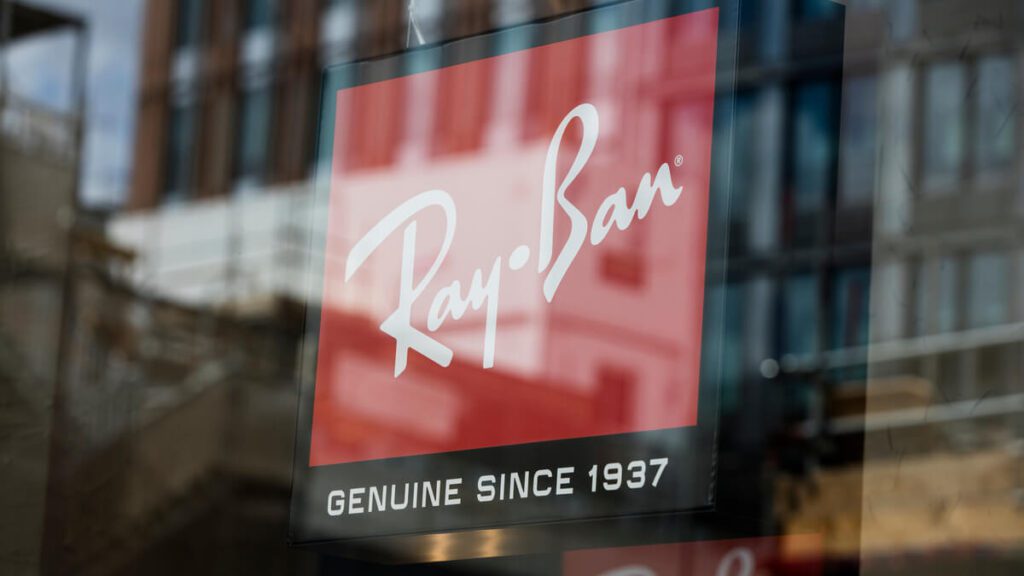 Facebook and Ray-Ban have been teasing their smart glasses collaboration for a while now, but news broke out that the new tech piece will officially launch later today, as pictures got leaked out ahead of the announcement.

Leaked by the Evan “Evleaks” Blass, the pictures reveal three different models, under the name of Ray-Ban Stories. Boasting the company’s classic frames, the smart glasses are paired with cameras on each side and a button on the top right reportedly used for turning on the camera.

However, the three models offer three unique frame styles; Wayfarer, Round, and Meteor.

Facebook CEO Mark Zuckerberg has noted in the past that the glasses “have Ray-Ban’s iconic form factor, and they let you do some pretty neat things.”

Even though tech enthusiasts have speculated that AR functions will be present with these smart glasses, that doesn’t seem to be the case. Yet, the complete functions of the glasses remain unclear.

Zuckerberg has previously noted that the product is part of the company’s “journey towards full augmented reality glasses in the future,” while more advanced AR glasses are still in the testing trials.

Currently, the leaked images do not provide much information on how Facebook leveraged the collaboration with Ray Ban.

However, users are expected to have all the answers to their burning questions later today.