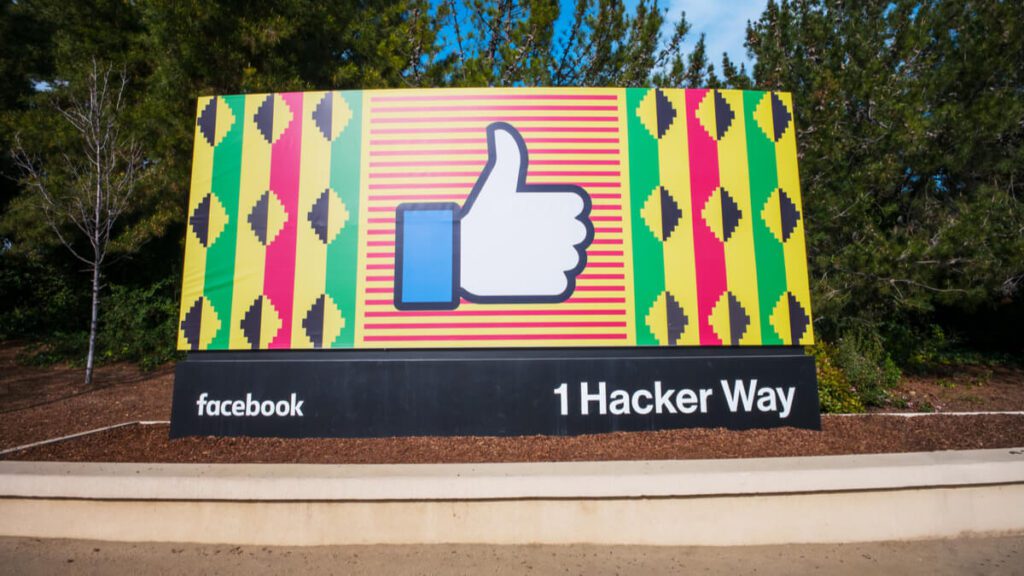 The landmark came following the tech giant’s victory in a court against Federal Trade Commission (FTC) where a federal court rejected two lawsuits from the FTC and a coalition of state, spiking Facebook shares up 4.2 percent.

The social networking company was accused by two separate complaints by the U.S. regulator citing anti-competition and anti-trust charges, as they called for a break within Facebook’s owned social media entities WhatsApp and Instagram.

Facebook new stock market made it qualified to join the club of the five Big Tech companies Apple, Google-owner Alphabet, Microsoft, and Amazon.

In the U.S. District Court for the District of Columbia ruling, Judge Boasberg wrote that the FTC’s complaint was “legally insufficient” and had to be rejected since the FTC had “failed to plead enough facts” to back up its claim that Facebook in violation of competition laws.

“The anti-trust complaint against Facebook was too vague,” he added.

“The FTC’s complaint says almost nothing concrete on the key question of how much power Facebook actually had, and still has, in a properly defined anti-trust product market,” wrote Judge Boasberg. “It is almost as if the agency expects the court to simply nod to the conventional wisdom that Facebook is a monopolist,” he adds.

Boasberg also dismissed the anti-competition lawsuit brought by a coalition of 45 U.S. states together with the FTC, last year considered that the FTC did not give any “reasonable justification” for why they had waited between six to eight years to decide to sue Facebook – an argument the social networking giant previously made.

Earlier in March, Facebook petitioned the federal court in the U.S. to dismiss them, describing the FTC complaint as “nonsensical.” The company’s CEO Mark Zuckerberg and other executives expressed their worry about the competitive threat posed by Instagram and WhatsApp.

The social networking giant highlighted that the FTC “ignores the reality of the dynamic, intensely competitive high-tech industry in which Facebook operates.”

Despite FTC’s setback, it can re-file the charges within a deadline of an exact month. Until then, investors will continue to consider Facebook’s victory as an increase in its share price to even higher rates.