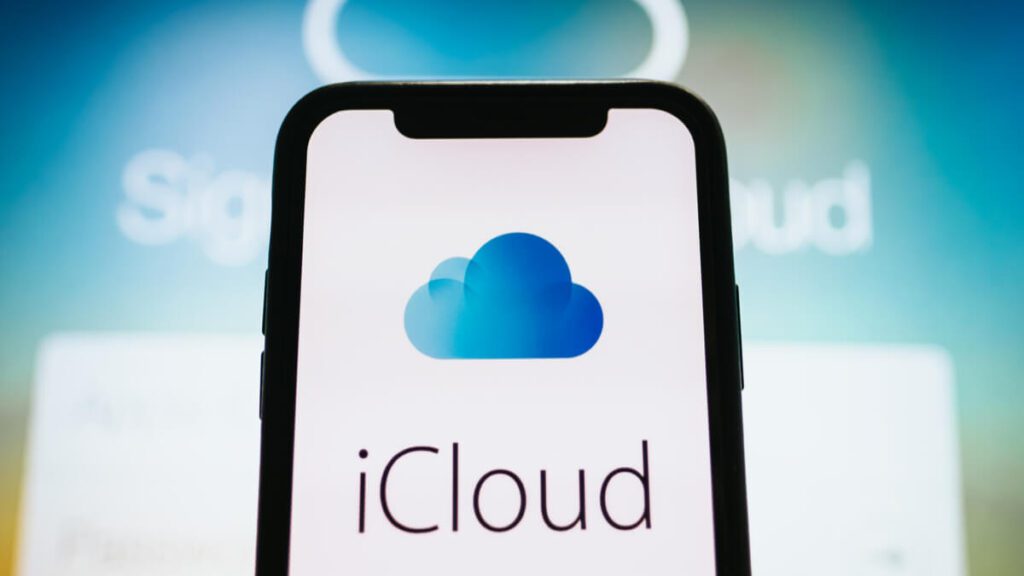 In a classical plot twisting manner, a newly published report showed that Big Tech giant Apple resorts to using Google’s server farms to store iCloud Data in a partnership that sees the iPhone maker as one of Google’s largest clients.

The report, published by The Information, revealed that Apple entrusts its rival Google with user data amounting to almost 8 million terabytes on their servers; however, the matter drew criticism from Apple’s high-level execs, citing concerns over the search engine’s privacy practices towards users.

While the iPhone maker trusts Google to the full extent of expanding the volume of Apple user data stored in the Google Cloud, users’ criticism towards this policy has never been far-fetched.

Following the report, Apple is dramatically investing in over eight million terabytes of data stored on Google servers, as the company is on track to pay what rounds up to $300 million on Google Cloud alone this year.

Ultimately, this will present a soaring rise of roughly 50 percent in cloud storage from all of 2020, since Apple is deemed as one of Google Cloud’s largest and most influential clients, alongside Spotify.

Combined with its cloud mash-up with Google, Apple is also dependent on a series of private data centers, with third-party cloud storage services to store user iCloud data such as photos, message, and documents.

The most noticeable element of Apple’s data security is users’ faith in the company, since Apple does not provide third-party cloud storage providers with the essential elements and keys to decrypt user data stored on their servers, by default ensuring a solid level of security.

This increased spending on Google Cloud services by 50 percent year over year – surpassing 8 exabytes of storage – is a direct result of the expansion Apple is looking for to provide their users with expandable cloud storage.

Therefore, Apple’s cloud storage requires deeper infrastructure to have the capacity to store their users’ data, hence the severe dependability on Google Cloud.