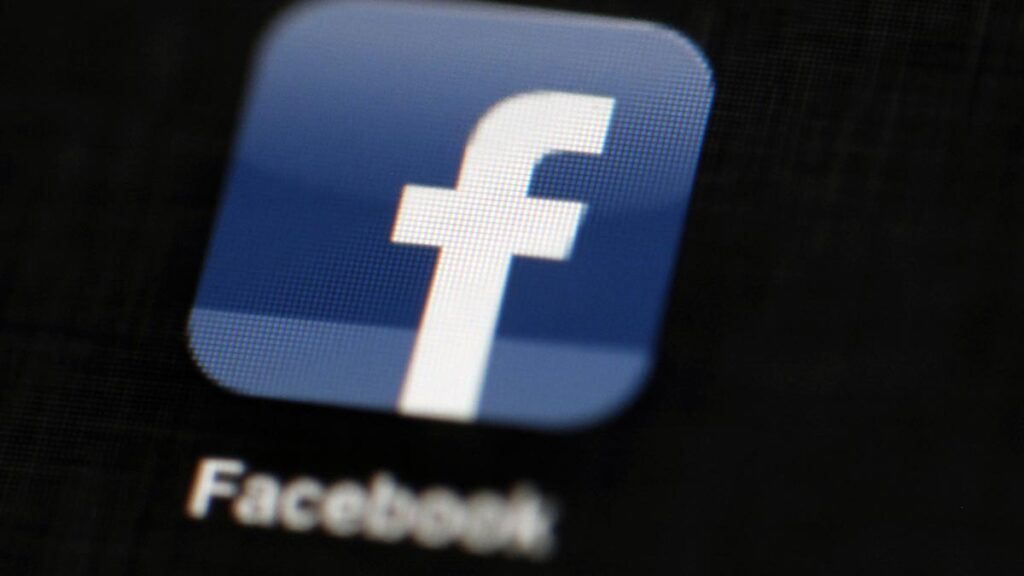 “I believe that augmented and virtual reality are going to enable a deeper sense of presence and social connection than any existing platform,” he said in a conference call with analysts. He added that this accounts for a “major part” of Facebook’s research and development budget growth.

Facebook is also expanding its e-commerce offerings and the use of its messaging services for businesses. As for the creator economy, the company is getting into audio, podcasts and independent publishing similar to Substack.

Analysts, on average, were expecting earnings of $2.35 per share and revenue of $23.73 billion, according to a poll by FactSet.

The average price of ads on Facebook grew 30% from a year earlier, while the number of ads increased by 12%.

In January, the company predicted uncertainty for 2021, saying its revenue in the latter half of the year could face significant pressure. Because revenue grew so quickly in the second half of 2020, Facebook could have trouble keeping up that pace. This uncertainty is now baked into the company’s forecast, so it didn’t come as a surprise to investors.

Shares of the Menlo Park, California-based company rose 6% to $325.75 in after-hours trading. If the gains hold in Thursday’s regular trading session, it will mark a record high for the stock, which is up 12% so far this year.

On Monday, Apple rolled out a new privacy feature, dubbed “App Tracking Transparency,” as part of an update to the operating system powering the iPhone and iPad. It came after a seven-month delay during which the iPhone maker and Facebook attacked each other’s business models and motives for decisions that affect billions of people around the world.

Until the new feature, Facebook and other apps have been able to automatically conduct their surveillance on iPhones unless users took the time and trouble to go into their settings to prevent it — something not many people did.

While Facebook spent months fighting the change, Zuckerberg recently suggested that the new privacy controls could actually help his company in the long run. His rationale: The inability to automatically track iPhone users may prod more companies to sell their products directly on Facebook and Instagram if they can’t collect enough personal information to effectively target ads within their own apps. This would help Facebook’s bottom line, of course.

Facebook said Wednesday it expects its second-quarter 2021 revenue growth to stay stable or “modestly accelerate” compared with the growth rate in the first quarter. The Apple update is already factored into this guidance.